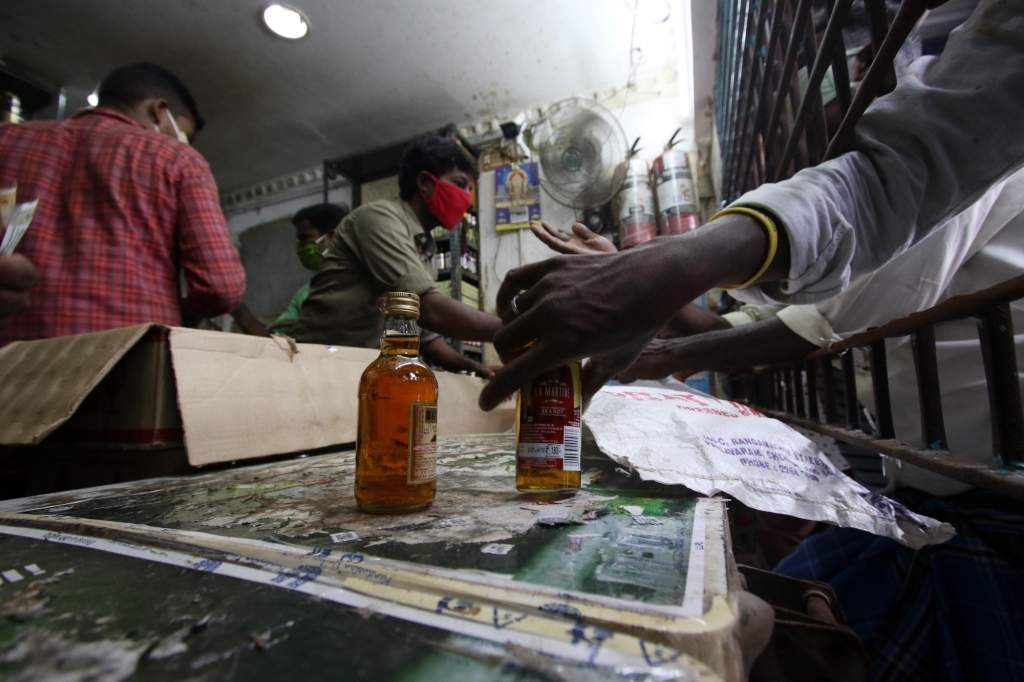 Bhopal : The Madhya Pradesh government has announced stricter laws after recent deaths due to alleged consumption of spurious liquor in several districts across the state.

The use of methanol and other toxic chemicals used for industrial and other purposes in the manufacturing of illicit liquor in the state led to the loss of several lives.

The Union Home Ministry has issued instructions to all Collectors and Superintendents of Police to strictly enforce The Poisons Act, 1919, and the Madhya Pradesh Poisons (Possession and Sale) Rules, 2014.

Now it will be imperative to get permission from the District Collector for the sale of all types of poisonous substances notified in the rules mentioned in Central and state Acts. Violation of these rules will lead to a jail sentence of up to one year.

Rajesh Rajora, Additional Chief Secretary (Home), Madhya Pradesh, said that in taking permission from the District Collector, the place of sale of toxic substances, maximum quantity of storage, safety measures, suppliers of toxic substances, method of storing, stocks register, the necessity of maintaining the sales register, labelling of the toxic substances and the measures to be taken at the time of transportation need to be mentioned. Compliance with the conditions of the licence will be mandatory.