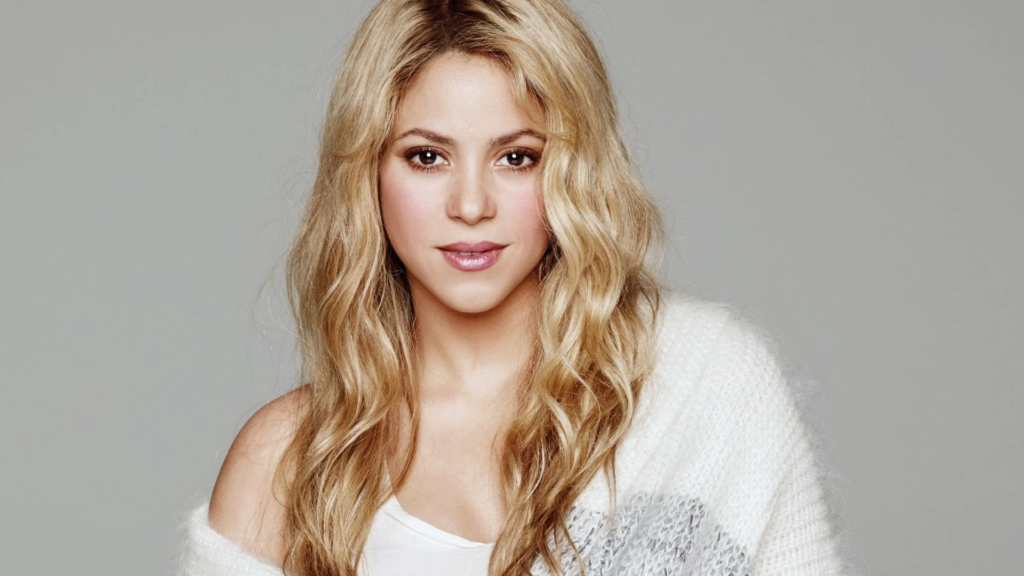 Los Angeles| Pop singer Shakira says the tax fraud allegations made against her are “false” and shared that she has paid “everything” that was owed.

The pop star is being accused of fraud and faces up to eight years in prison after allegedly racking up six separate counts of tax fraud totalling over $13 million, but has decided to fight the allegations and insisted that she did not spend more than 183 days in the country, which would lead the Spanish government to count her as an official citizen.

She said: “I have to fight for what I believe; because these are false accusations. First of all, I didn’t spend 183 days per year at that time at all. I was busy fulfilling my professional commitments around the world.”

“Second, I’ve paid everything they claimed I owed, even before they filed a lawsuit. So as of today, I owe zero to them. And finally, I was advised by one of the four biggest tax specialist firms in the world, PricewaterhouseCoopers, so I was confident that I was doing things correctly and transparently from day one.”

She added, “It is well known that the Spanish tax authorities do this often not only with celebrities like me (or (Cristiano) Ronaldo, Neymar, (Xabi) Alonso, and many more), but it also happens unjustly to the regular taxpayer. It’s just their style. But I’m confident that I have enough proof to support my case and that justice will prevail in my favour.”

The Grammy Award-winning star is accused of pretending to live abroad to avoid paying tax despite moving to Barcelona in 2011 to be with her ex, 35-year-old Spanish footballer Gerard Pique, with whom she has sons Milan, nine and seven-year-old Sasha.