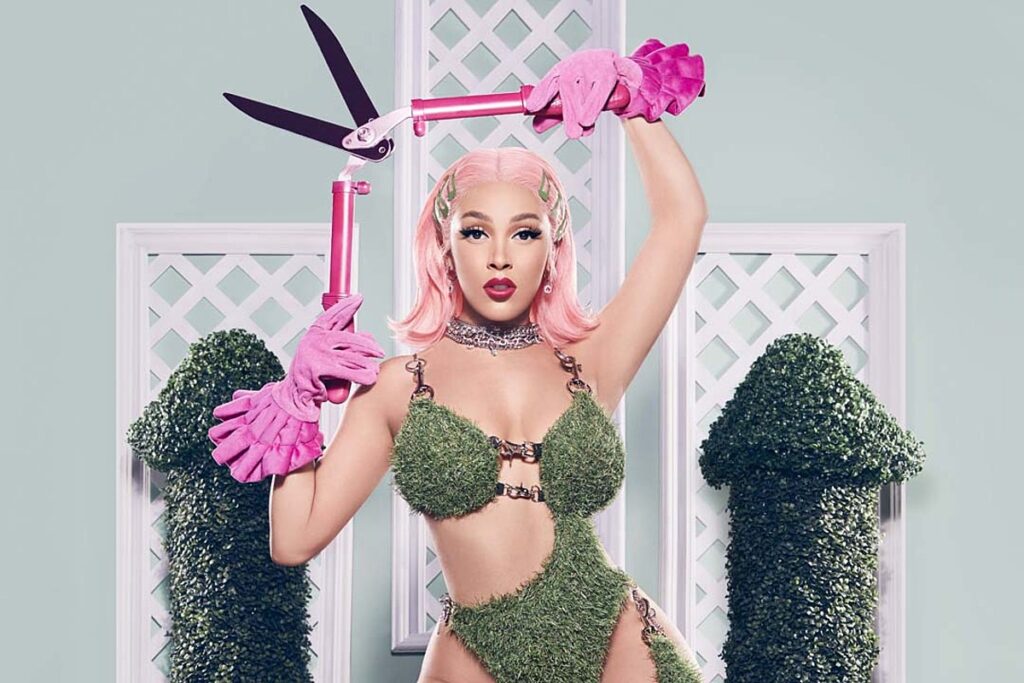 Los Angeles| Rapper Doja Cat has revealed that she’s doing an ‘R&B album’ without rap at all. “I’m doing an R&B album,” the 26-year-old, whose real name is Amala Ratna Zandile Dlamini, declared on Twitter. “Straight R&B and no rap at all.” The post met with positive feedback.

Rapper OT Genesis, meanwhile, asked for collaboration by writing, “Put me on there.” Doja Cat might have changed her mind about how her next project will be. Back in May, she claimed her upcoming record will be “predominantly rap.”

She said, “There’s some really cool stuff that I got sent from friends. They’re all working on beats, and I’m giving them notes and they know what I want, so I’m excited.”

Meanwhile, in a recent interview, she said her next album is inspired by rave culture. “We just have so many ideas and making those ideas consistent is the challenge right now,” she shared. “I can’t really tell much. I just know there’s a lot going on.” “I’m very into this ’90s German rave kind of vibe right now and it’s really fun,” the musician elaborated further.

“I know that’s kind of the trend at the moment but I loved that stuff as a kid and now that I can express it (obviously, I couldn’t buzz my head and wear a furry bra and have a belly button piercing back then), I’m sort of embracing that. That’s kind of a hint to the album. Rave culture, not house.”

Doja’s latest album is ‘Planet Her’, which came out in June last year. With four tracks off the record, she successfully bowed at the top spot on the Billboard Artist 100 chart to become the top musical act in the US for the first time.