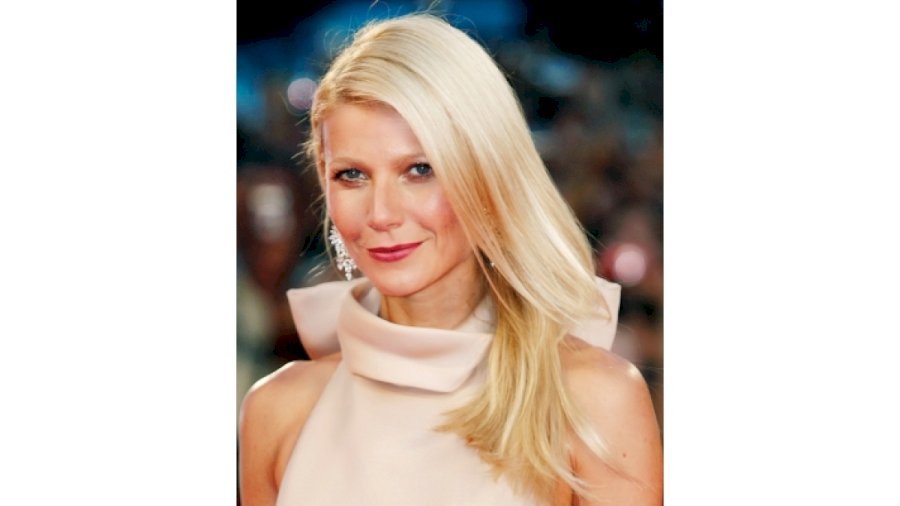 Los Angeles| Hollywood actress Gwyneth Paltrow has opened up about her upcoming 50th birthday in a candid essay in which she said that she has ‘hurt people’ and ‘betrayed’ herself.

The ‘Sliding Doors’ star will mark the milestone on September 27 and she has decided to look back over her life in a letter written for her Goop lifestyle brand in which she looked back over her past mistakes and vowed to learn from them and move on as she looks to the future.

She wrote: “I have hurt people, never intentionally, but I have done so just the same. I have let people down by not being who they needed me to be. I have betrayed myself to keep the peace …”

“‘I have crossed lines, the thoughts of which sometimes rip me from sleep and suspend me into the hollowness of shame for a long, dark night. Most regretfully, and so often, I have not spoken my truth to spare some perceived consequence, that hurting someone will tear us both apart.”

“My most lasting mistakes and the mess that comes with them have all stemmed from me not standing fully in my truth and speaking from it, come what may.” She explained that her mistakes led her to “a path of questioning” which has helped her learn and she revealed she has given similar advice to her two children, Apple, and Moses, from her marriage to Chris Martin.

The actress revealed that she has urged her kids to trust their instincts and make decisions based on their feelings when it comes to relationships.