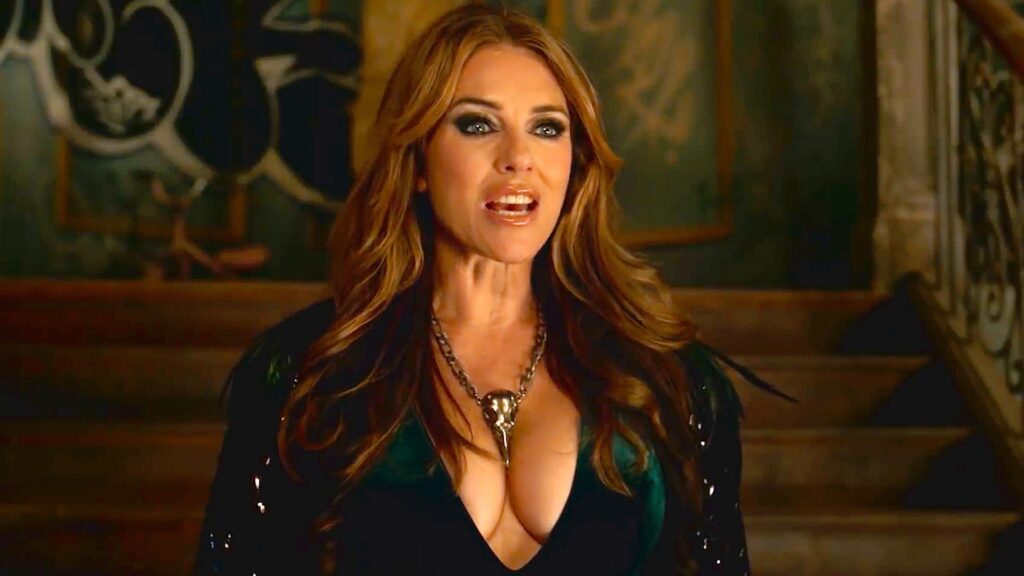 Los Angeles| Actress Elizabeth Hurley ‘always’ schedules a mammogram around her birthday as she continues to urge women to get themselves checked for breast cancer.

The actress had worked with late Evelyn Lauder – who was the daughter-in-law of cosmetics businesswoman Esee Lauder- on health campaigns for more than two decades when she succumbed to breast cancer back in 2011 and is reminded to “think” about getting a checkup on her own breasts around the month of June.

She said: “She made me promise to have regular mammograms after that, and to always think of them in June, my birth month, which I do. “

The star went on to explain that she feels most proud when she has been able to use her social media platforms to encourage women to go for a check-up.

She said “When people come up to me and say, ‘I saw your Instagram post about checking your breasts. I checked myself and found a lump and went to the doctor and was diagnosed with cancer. But I’ve been treated, and I’m okay.'”

“Those are the achievements that really tick the boxes. Some people will still think breast cancer is a death sentence, whereas in fact, we know it’s 90 per cent curable if found early. People need to know that. They also need to know that if they ignore it, if they don’t self check, if they don’t have regular mammograms when they’re of suitable age, it could still be very bad. It’s not rosy.”