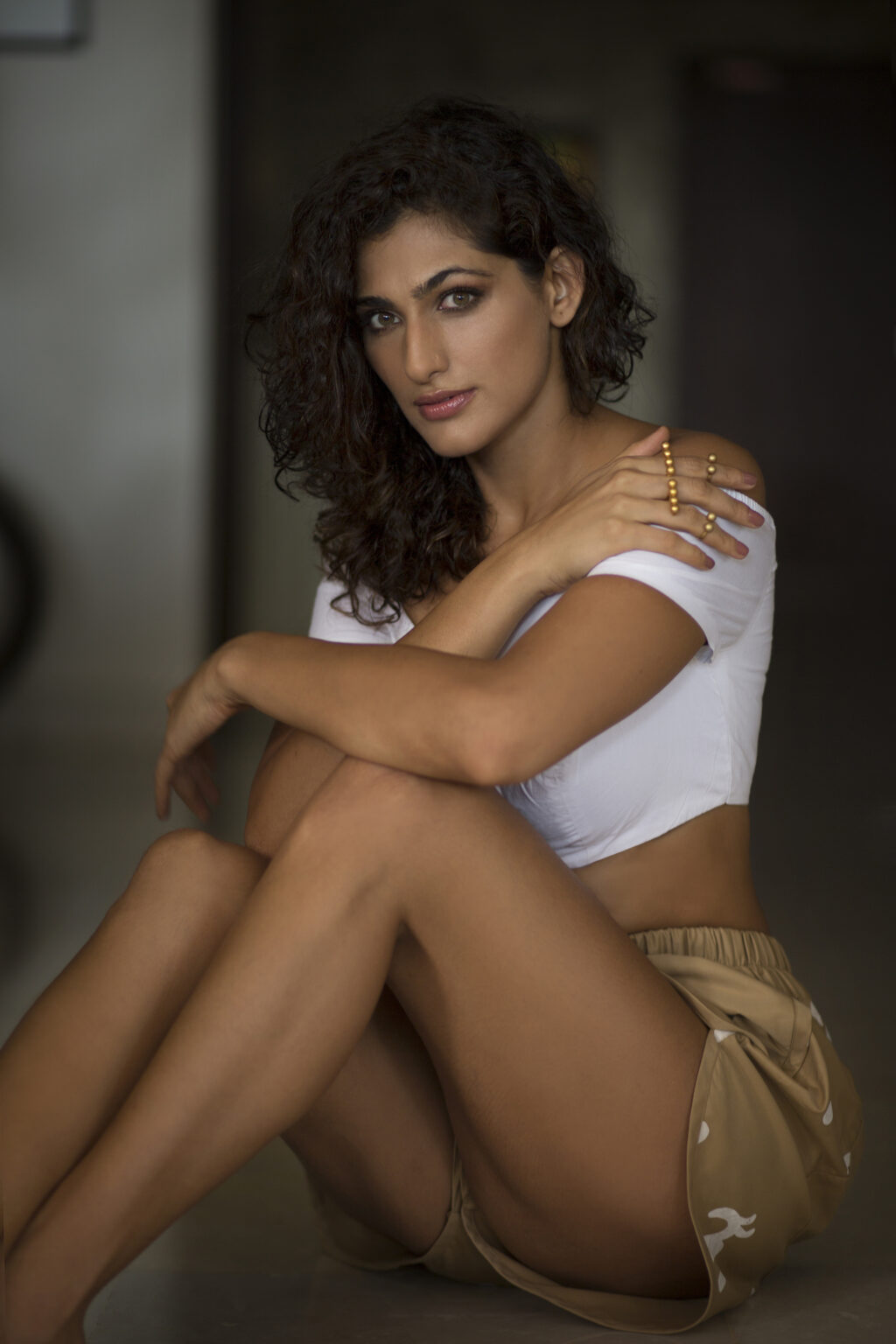 Mumbai: Kubbra Sait has undoubtedly emerged as one of the finest talents to come out of India. After being celebrated on the OTT platform for her riveting performance in Netflix’s Sacred Games, the actress has much to celebrate this birthday as she makes her foray into Hollywood with ‘Foundation’.

The sci-fi magnum opus that premiers on Apple TV this September is based on the adaptation of Isaac Asimov’s acclaimed books and chronicles a band of exiles on their monumental journey to save humanity and rebuild civilization amid the fall of the Galactic Empire.

What makes this an even more impressive feat is that very few female Indian stars like Priyanka Chopra Jonas, Aishwarya Rai Bachchan and Deepika Padukone have managed to successfully make a mark in the Hollywood cinematic landscape.

Interestingly, Kubbra’s birthday month has always proved to be extremely lucky for her as her breakthrough series Sacred Games also debuted on the OTT platform in the month of July – With Foundation, she continues to celebrate another benchmark in her versatile and very colorful career.