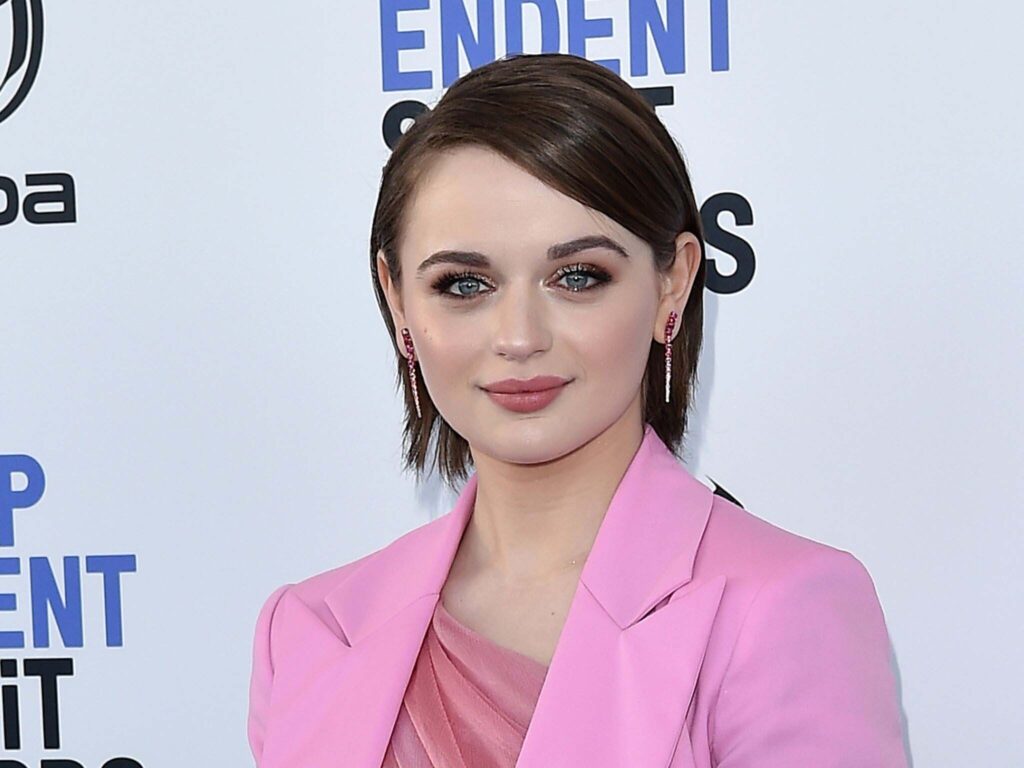 Joey King, who rose to fame as Elle Evans on social media, will not be shamed into regretting her decision to feature in the teen romantic-comedy ‘Kissing Booth’ trilogy between 2018 and 2021.

According to a leading portal, the second instalment is the eighth most popular OTT original movie, with 203.9 million hours seen in its first 28 days. While the ‘Kissing Booth’ trilogy topped OTT’s streaming figures, it bombed with reviewers.

“I couldn’t be prouder of those movies, “While promoting her new action film ‘Bullet Train,’ King told The Independent.

“I loved them so much and playing that character made me happy. I’ll never regret those movies, and I love them so much no matter what anyone says.”

King added: “In the past couple of years I’ve really stepped into myself in a way where I feel much more comfortable with who I am. I feel good about who I am as a person. With that comes the ability to stand up for yourself and what you believe in because you actually believe in yourself at that point.”

Despite the fact that critics frequently panned ‘The Kissing Booth’ films, King stated In an interview in 2020 that the trilogy was “critic-proof.”

“I understand that critics weren’t all over this movie, but that’s the thing – it’s not meant for critics to be like, ‘Wow, what a movie!’ It’s meant for people to watch and have a great time,” King said.

“I’m thankful that I got to do ‘The Act’, where critics were like, ‘Oh, that’s awesome.’ But also not everything you do has to have critical acclaim. It doesn’t mean it’s not successful. And it doesn’t mean it’s not one of my favourite projects I’ve worked on. The fan reaction to it is all the criticism I need as far as just the way it fills my heart.”

The ‘Kissing Booth’ trilogy, starring Jacob Elordi and Joel Courtney, is available on an OTT. 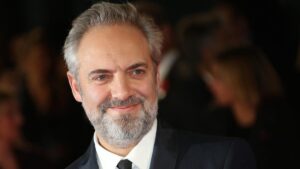