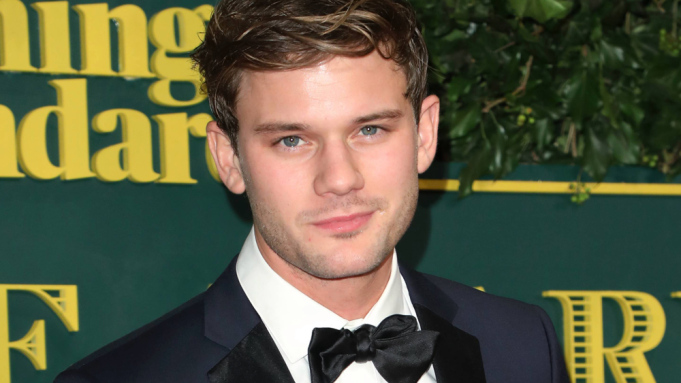 Scott is one of the higher-profile gay characters of the DC Universe. The fictional superhero, created in 1940, was the first character to bear the name Green Lantern.

When Green Lantern was re-developed in the sixties, the hero, Hal Jordan, made his entry as a test pilot and Scott was re-introduced as a Lantern from a parallel Earth. In the multiverse, he was reimagined as gay.

The upcoming series stars Finn Wittrock as Guy Gardner, one of the many Green Lanterns expected to appear in the big-budget series from executive producer Greg Berlanti and Warner Bros. TV, reports hollywoodreporter.com. Berlanti, along with Seth Grahame-Smith and Marc Guggenheim, is writing the HBO Max series, with Grahame-Smith as showrunner.