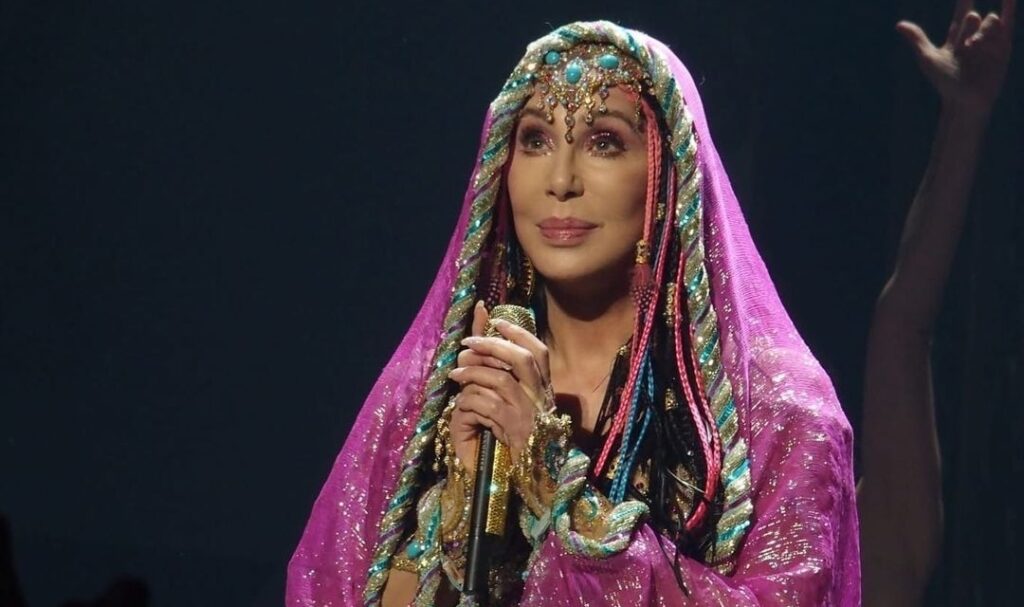 Los Angeles, Singer Cher, who turned 75 on Thursday, tweeted to announce that her official biopic is in the works.

The yet-untitled film is set at Universal Pictures, with “Mamma Mia!” producers Judy Craymer and Gary Goetzman on board to produce and Eric Roth penning the script, reports variety.com.

Cher will serve as a producer on the film, too.

As Cher mentions in her tweet, Roth wrote the screenplay for “Forrest Gump”, which won him an Oscar in 1995, as well as 2018’s “A Star Is Born” starring Lady Gaga and Bradley Cooper. Roth and Cher previously collaborated on the 1987 release, “Suspect”.