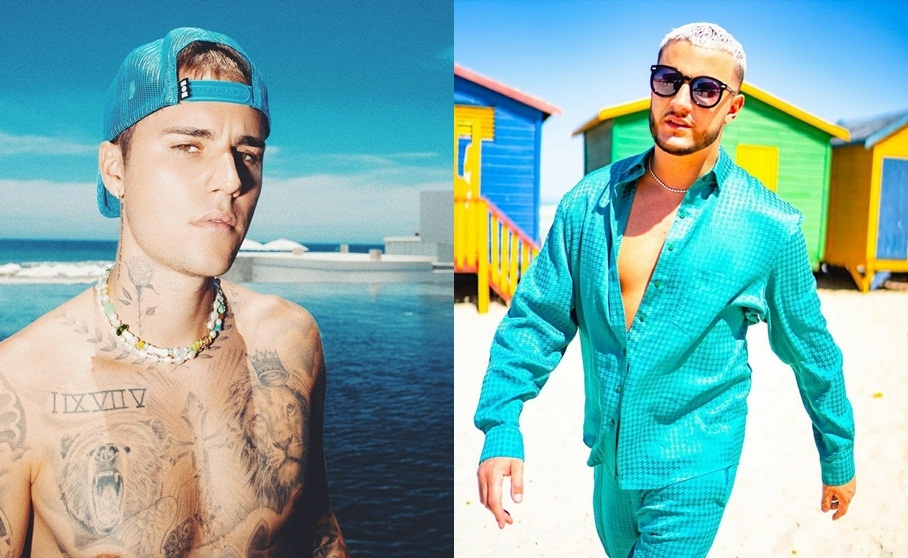 New York : Justin Bieber has yet another video in YouTube’s one billion club. The singer’s collaboration with DJ Snake on the French DJ-producer’s 2016 single ‘Let Me Love You’ from his debut studio album ‘Encore’ has crossed the landmark, the video streaming service announced, according to Billboard.com.

The clip became the latest billion-view visual for both artistes, directed by James Lees. The video showcases young lovers’ Bonnie and Clyde-style heist drama that mixes rolling-on-piles-of-money shots with punch-ups and car chases leading up to a surprise twist ending. The lyric video for the track has also reached up to more than 970 million views to date.

Bieber already has a handful of other videos over the billion mark, including 2010 hit ‘Baby’, which became the second video to pass that musical milestone in June 2015 on the heels of Psy’s ‘Gangnam Style’ breaking the seven-figure seal. Other Bieber videos with the billion bump include ‘What Do You Mean?’, ‘Sorry’ and ‘Love Yourself’.”

DJ Snake’s collab with Ozuna, Selena Gomez, and Cardi B, ‘Taki Taki’, has more than 2.1 billion views, and his 2015 hit ‘Lean On’ with Major Lazer has over three billion.