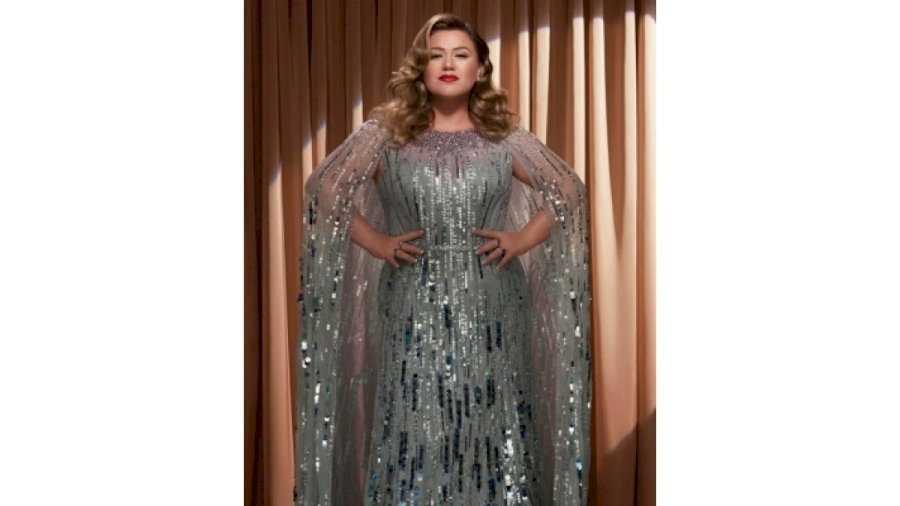 New York : Kelly Clarkson is already gearing up for the Christmas season as she announced her new holiday single ‘Christmas Isn’t Canceled (Just You)’.

On Wednesday night, the pop superstar announced her new song will be released on September 23 via Atlantic Records.

“Y’all know I’m obsessed with Christmas!!” she said in her latest Instagram video announcing the new jingle. “That’s why I’m so excited to announce my new single Christmas Isn’t Canceled (Just You) is coming out September 23rd!!”

‘Christmas Isn’t Canceled (Just You)’ is the first song from her upcoming ninth studio album. The song follows Clarkson’s 2020 holiday offerings ‘Under the Mistletoe’ with Brett Eldredge and a cover of Vince Vance & the Valiants’ ‘All I Want for Christmas is You’. The former single reached the top 10 of Billboard’s Hot Country Songs and Adult Contemporary charts in December, according to Billboard.com.

American singer, songwriter, and television host Clarkson rose to fame for winning the first season of American Idol in 2002, which earned her a record deal with RCA. She is known for her vocal versatility, performing in a wide range of musical styles, including pop, soul, R&B, rock, and country, and for her various covers of songs by other artistes, earning her the nickname ‘The Queen of Covers’.