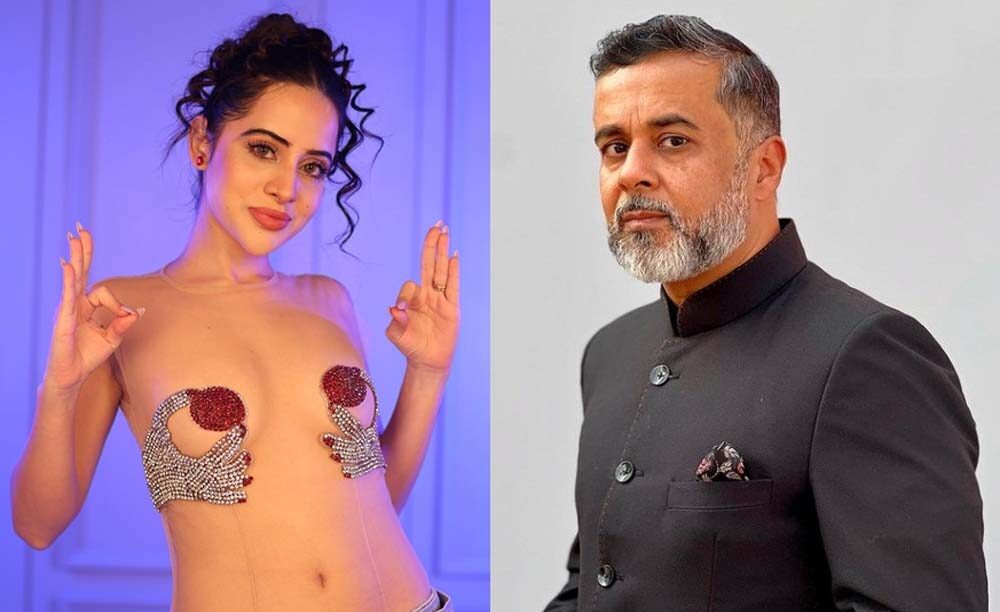 Mumbai| Internet personality Uorfi Javed took on popular writer Chetan Bhagat as a result of a comment made by the latter in which he called her a “distraction” for boys. Although Bhagat later clarified that he’d been quoted out of context, Uorfi went after him, all guns blazing.

After drawing attention of her followers to the allegations against Bhagat, Uorfi reacted to the author’s comment: “Guys, let’s not forget how so many women accused him during #MeToo case!!”

She added that men like Bhagat only blame women and said there was no need to drag her into the conversation and make comments on the kind of clothes she chooses to wear.

“Men like him will always blame women than accept their own shortcomings!! Just because you are a pervert does not mean it is the girl’s fault or what she is wearing!” Uorfi said.

“Unnecessarily dragging me into a conversation, commenting on how my clothes are distracting young boys is such a f***ed thing to say! You messaging young girls isn’t a distraction for them, though?” she continued.