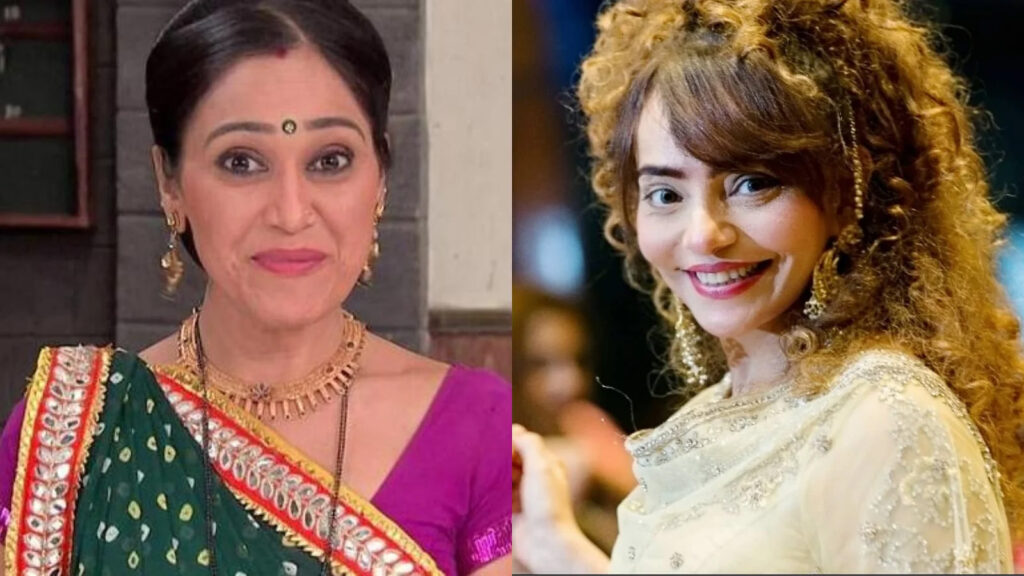 Mumbai: Taarak Mehta Ka Ooltah Chashmah has been making headlines for quite some time. Disha Vakani, who played Daya, took maternity leave in 2017. However, the actress has not returned since. People have been missing Daya Ben from the programme, which has affected the show’s TRPs. However, the creators manage to do a good job.

Asit Kumarr Modi, the program’s producer, confirmed Daya’s return to the show a few days ago. She did, however, reveal that Disha Vakani will not be reprising her role as Daya Ben. This announcement surprised people since everyone adored Disha. Asit Kumarr Modi also stated that they have begun the search for a new Daya ben.

Since then, a slew of celebrity names has circulated as potential replacements for Daya. It was recently announced that Hum Paanch actress Rakhi Vijan has been cast as Daya Ben in the programme. The production firm has been tight-lipped about the situation, and Rakhi has not responded.

Rakhi did, however, speak up about her role as Daya in Taarak Mehta Ka Ooltah Chashmah. She has now revealed whether or not she will portray Daya. The actress revealed her absence from the programme on Instagram. She tweeted a photo of herself with Disha and stated that the producers had not reached her.

Rakhi stated, “Hello every1..this news is a rumour… Which shocks me…I haven’t been approached by the producers or the channel.”