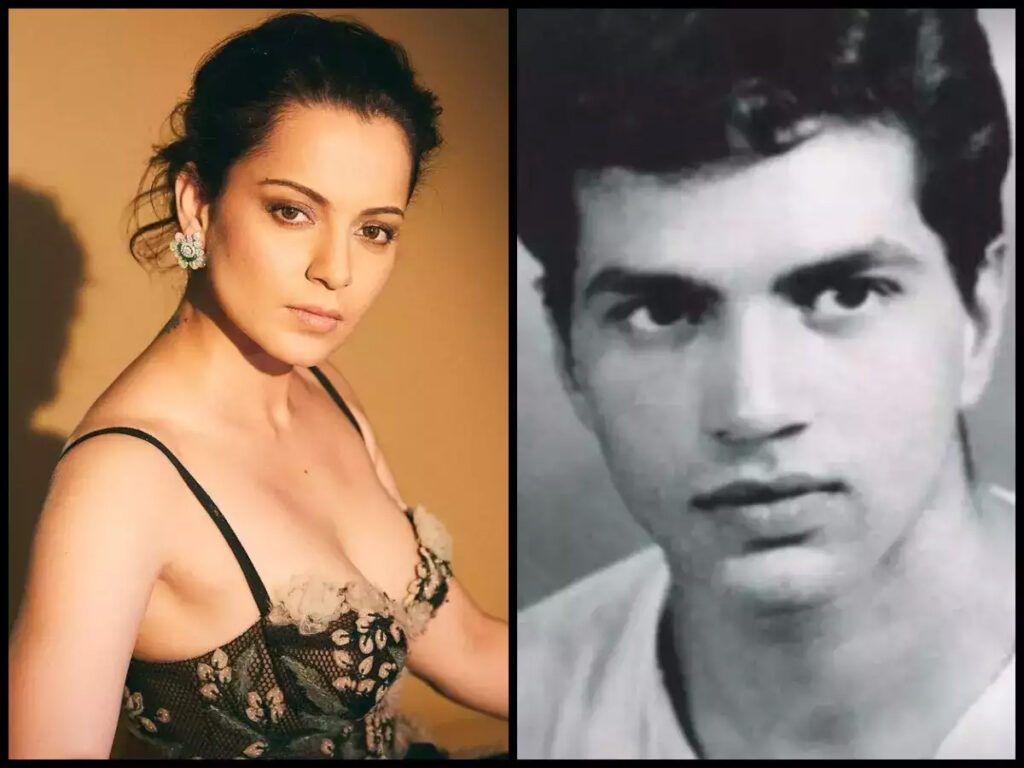 Mumbai: Kangana Ranaut has always been vocal about whatever she feels and never hesitates in expressing her feelings. Be it taking a dig or heaping praise on someone, the actress pours her heart out on her social media handle.

The veteran actor is also quite active on social media and keeps his fans updated about his health and upcoming projects.

He will be next seen in Apne 2, which will star him alongside his sons Sunny Deol and Bobby Deol and grandson Karan Deol. Dharmendra also has Rocky Aur Rani Ki Prem Kahaani, starring Ranveer Singh, Alia Bhatt, Shabana Azmi, and Jaya Bachchan, in his pipeline.

Meanwhile, Kangana was last seen in Dhaakad, which tanked at the box office. She will next be seen in Tejas, where she will play an Indian Air Force officer. She is also working on Emergency, which is a portrayal of the life of late Prime Minister Indira Gandhi.