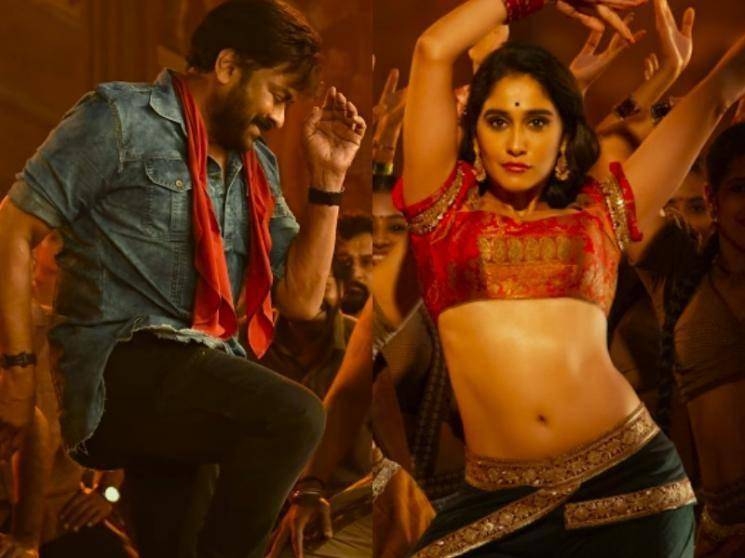 Hyderabad : The third song from Chiranjeevi’s ‘Acharya’, which was released a couple of days ago, has stirred a controversy as it has irked a section of rural medical practitioners in Telangana.

Titled ‘Saana Kashtam’, the song became an instant chartbuster, but the lyrics of the song have irked the rural medical practitioners (RMPs).

The song has a line that goes like this – ‘Ededo Nimurochani Kurrollu RMPlu avuthunnaru’. It means, “Teenage boys have started medical practice as RMP doctors just to grab the chance to touch me”, which has evoked a negative reaction from the RMPs.

It is reported that the section of RMPs has decided to approach the courts to address this issue, while they have also requested the cops to take strict action against the lyricist and director.

They have demanded the removal of the objectionable lyrics from the song in ‘Acharya’. The makers of the upcoming commercial drama ‘Acharya’ are yet to respond to the issue though.

‘Saana Kashtam’ lyrics are penned by lyricist Bhaskarabhatla, which is crooned by Revanth and Geetha Madhuri. Mani Sharma composed the music.