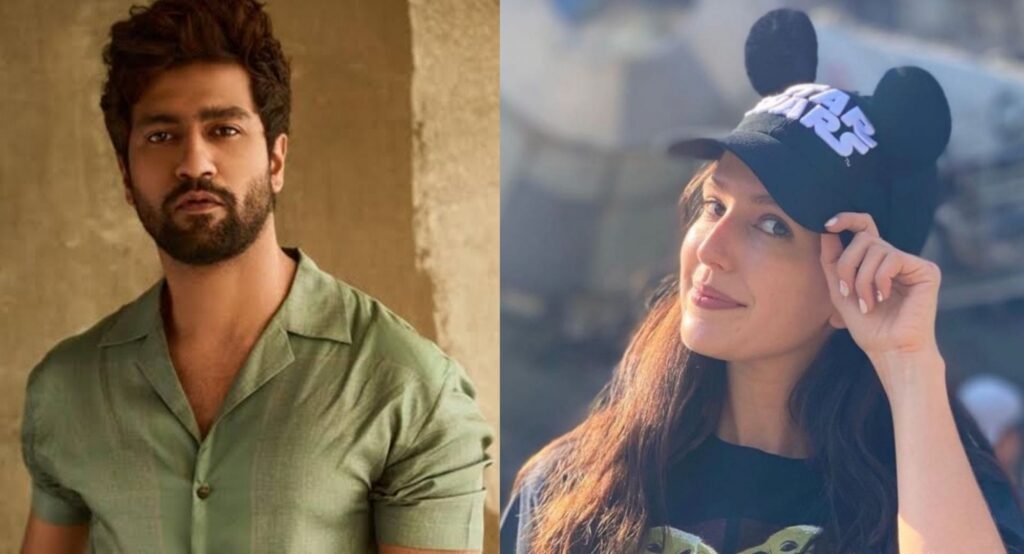 Mumbai : Vicky Kaushal recently took to his Instagram and wished his sister-in-law Isabelle Kaif on her birthday.

The actor has a cute nickname for Isabelle as he put up her picture on his Instagram story and wrote on the picture, “Happiest Birthday Isy! Have the most wonderful time working and partying today @isakaif (sic).”

The picture shows Isabelle smiling for the camera as she dons a ‘Star Wars’ cap and baby Yoda T-shirt.

Like her sister Katrina, Isabelle too is an actress. She was seen in the 2021 release ‘Time To Dance’ where she was paired opposite Sooraj Pancholi. Isabelle played the role of a dancer in the film. She will next be seen in Lalit Butani’s ‘Kwatha’, which will also star Aayush Sharma.

Vicky and Katrina tied the knot on December 9 at Six Senses Fort Barwara Hotel in Rajasthan in a private ceremony. The three-day wedding festivities started from December 7 and ended with ‘KatVic’ making it official through their social media posts.