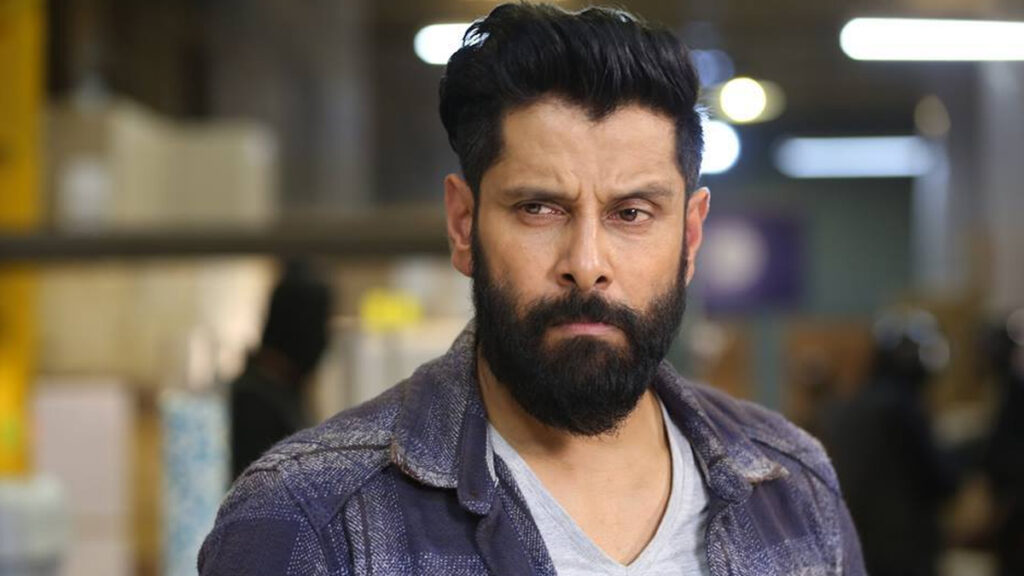 Chiyaan Vikram is eagerly awaiting the release of his next film, Ponniyin Selvan. The first instalment of the film will be released in theatres on September 30.
Chiyaan Vikram complained of uneasiness on July 7 and was rushed to Kauvery hospital for treatment. According to hospital authorities, the actor underwent an angiography. He is in stable condition and will most likely be released today. A medical bulletin is scheduled to be issued soon.

Vikram told the Ponniyin Selvan team on Thursday that he would not be attending the teaser launch today. He will take a couple of days off before attending the audio premiere of his forthcoming picture, Cobra, on Monday, July 11.

Chiyaan Vikram is a well-known actor in the Tamil cinema industry. He was most recently seen in Karthik Subbaraj’s Mahaan, which was made available on Amazon Prime Video. He is presently waiting for Ponniyin Selvan’s release. Cobra, his forthcoming feature with filmmaker Ajay Gnanamuthu, is set for a wide release later this year. On the work front, he has a project with filmmaker Pa Ranjith that has yet to go into production.