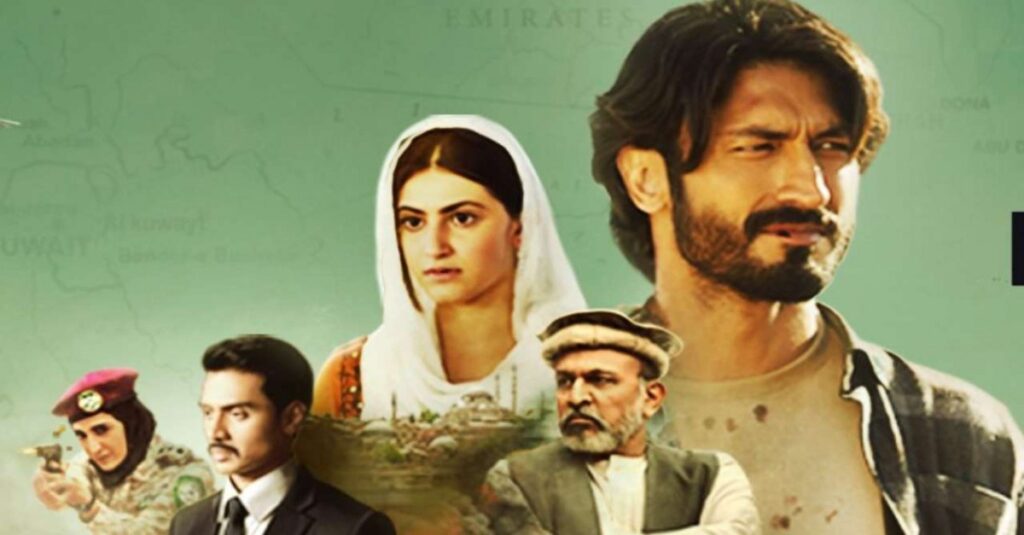 The terrible portrayal of a terrific story

Synopsis :
After busting the Noman flesh traffickers and rescuing his wife Nargis, Sameer lives a quiet life with Nargis and their daughter Nandini. Their joy, however, is short-lived as Nandini is abducted by a landlady’s thugs on her way home from school. Sameer sets out to save Nandini while simultaneously seeking vengeance on the landlady.

Review :
Khuda Haafiz chapter 2 is a sequel to 2020 Khuda Haafiz. The film begins with a dream sequence in which the filmmaker attempts to demonstrate Nargis’ fight with depression due to her past traumas.

The Film is very neatly divided into two parts where the first part sets the mood and the base, the second part is mostly based on Sameer’s revenge.

Unlike the previous instalment, this film is not based on a factual occurrence, but rather on a fictitious depiction of how certain events may influence our lives. Although the screenplay was powerful enough to give you chills, the film lacked acting and adequate portrayal.

Concerning the acting and the specific performance, Vidyut, being an action hero, did well in the action sequences but appeared to have a long way to go when it came to expressing himself. His acting lacked the emotional connection that was crucial to the plot of the film. While Shivalika did a good job portraying a traumatised silent girl who can fight with anything when it comes to her family. To note, Vidyut did an excellent job of unlearning his martial arts abilities to impersonate an ordinary man.

The supporting performers carried the film on their shoulders in certain ways. This film has a really wonderful song album that will make you tender in the heart.

Aside from that, when it comes to cinematography and camera handling. It was clear that the portion makers shot in India were dodgy, and the quality suddenly improved in the sequences taken in Egypt. Some scenes were excessively gloomy and appeared undesirable.

The film has incredibly implausible sequences, such as convicts ruthlessly killing each other in jail, which were difficult to accept and appeared comical at times.

In conclusion, the film had a terrific script but fails terribly to portray it. If you are a Vidyut Jammwal fan, you could enjoy the film, but if you avoid it, you will not be missing out on anything remarkable.