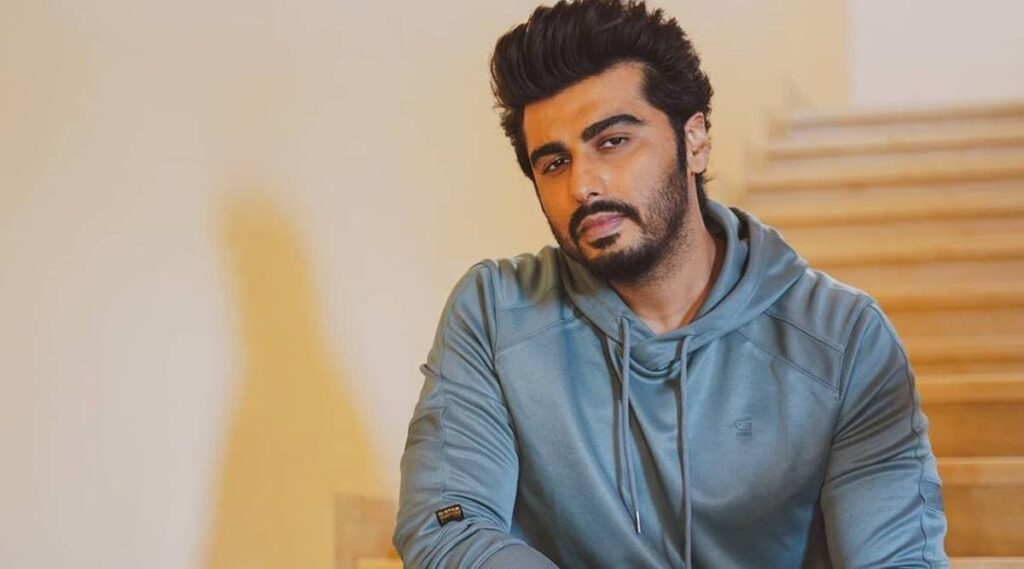 Mumbai, May 18 (IANS) Actor Arjun Kapoor took to Instagram on Tuesday to talk about how his films have helped him relive his childhood memories. The actor’s new film “Sardar Ka Grandson” released digitally on Tuesday, and he said the film is for his grandmothers.

The actor shared a note that read: “I have been fortunate enough to get films that have made me tap into my beautiful childhood memories and life experiences. Whether it was a Ki & Ka which was for my mother or now Sardar Ka Grandson for my grandmothers, these are films that have connected to my soul and will forever be my most favourite films.”

“I’m deeply thankful that in Sardar Ka Grandson I got a chance to be directed by the sensitive and extremely mature Kaashvie Nair, my first female director, who was also helming her first feature film! Kaashvie you have given me a film to cherish forever and be proud of. So, thank you, from the bottom of my heart,” he added.

“You gave me solid material that connected to me so deeply and instantly because of the story’s uncanny similarity with my grandparents’ lives in various ways. Moreover, the character of Sardar in the film is very similar to my Nani. She was actually a riot when you interacted with her and I could see her in Sardar, every step of the way! I was literally living through various phases, emotions & memories some mine some theirs,” he further wrote.

Arjun hoped that “Sardar Ka Grandson” is loved by the audience.

He says: “So, for me, I’m happy that through this film I have lived a bit of their lives and I hope that I have done all four of them proud through my earnestness with this film. Sardar Ka Grandson is now available for all to enjoy on Netflix from today and I hope you will be entertained thoroughly. It is a simple movie with a big heart and I hope it moves you in the same way that it has touched me.”