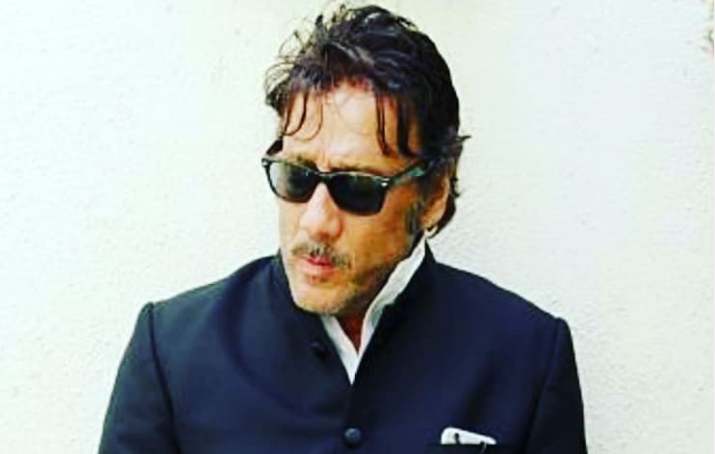 New Delhi,  Jackie Shroff has been in Bollywood for almost four decades and is universally loved as a star and a human being. The actor says he does not have the fear of losing stardom because he feels that god surely seems to have a plan for him.

It has been a journey where Jackie, 64, has taken the rough with the smooth. Has the thought of losing stardom ever scared him?

“Nothing. No fear. If god has got you here he has made a position and will take you somewhere. If the almighty has got you from a chawl to stardom with so much affection, then he has a plan. So, just relax and float,” Jackie reveals his mantra .

“Grow, open up, love more. Get the energy and take the energy and give affection. Keep yourself right. Don’t pay attention to what others say or do. If someone needs help, give them that. Don’t mean harm to anyone and life is sorted,” says Jackie, who does a comic turn as hero Salman Khan’s senior cop and heroine Disha Patani’s elder brother in his new release “Radhe”, which is directed by Prabhudeva. 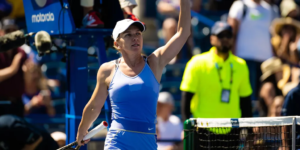