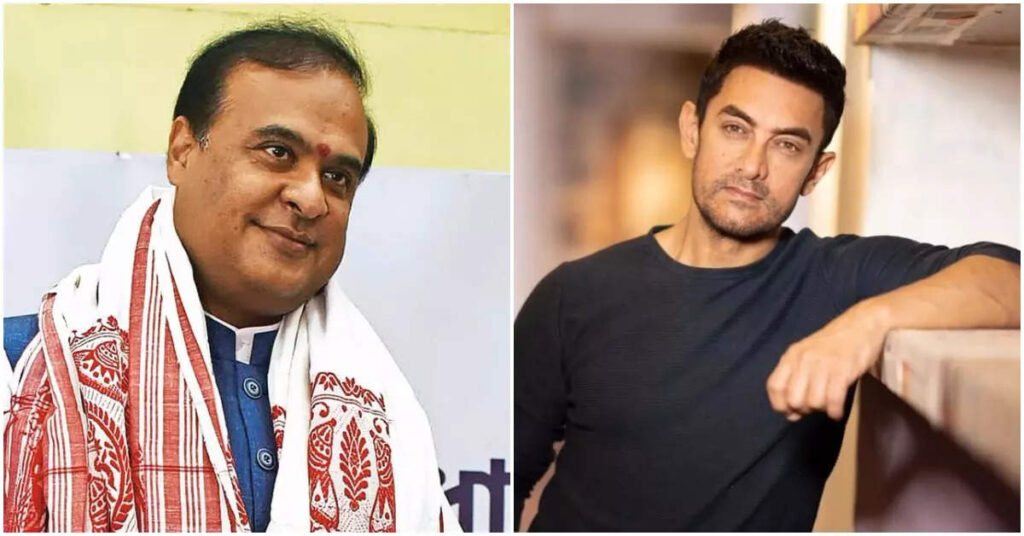 This year, the entire country is commemorating the 75th anniversary of India’s independence in grand style.

As the country celebrates 75 years of independence this year, India is planning a major Independence Day celebration in 2022. A slew of events are being organised around the country to commemorate “Azadi ka Amrit Mahotsav.”