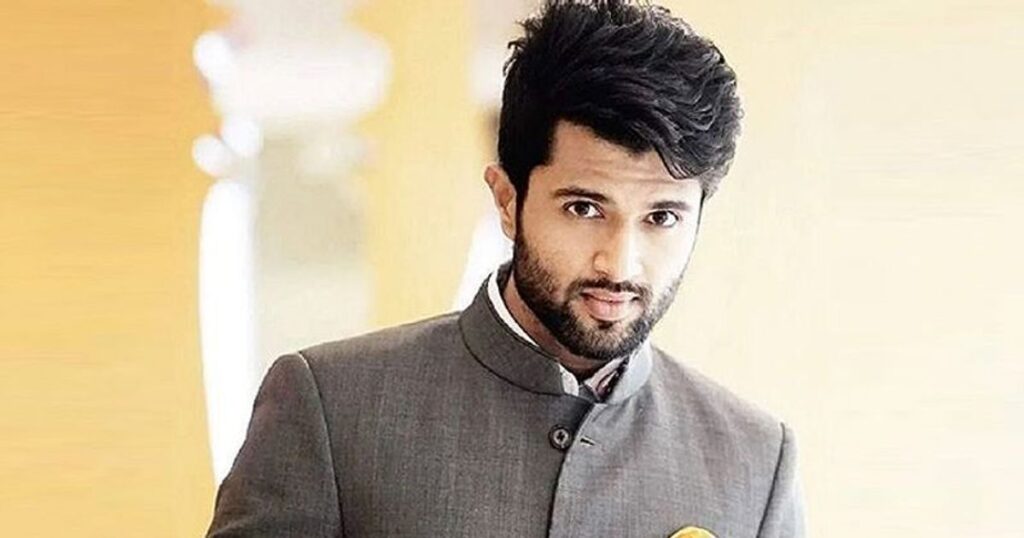 Vijay Deverakonda’s highly anticipated and awaited film, Liger is gearing for a grand release on August 25. He is leaving no stone unturned in promoting the film. The film will feature him in the role of a boxer who has a speech impairment. Apart from him, the film also stars Ananya Panday and Mike Tyson in key roles.

Vijay Deverakonda and Rashmika Mandanna are rumoured to be dating for quite some time now. Reacting to the same, earlier today(9 August) in an interview, Rashmika reacted to this news and urged the fans not to believe everything that is written about her.

In a freewheeling chat ahead of Liger’s release, Vijay Deverakonda was asked whether the constant news about his dating life bothers him. Reacted to the same, Vijay quipped, “I am comfortable with these not necessarily true stuff written as it does not bother me. I think it’s just collateral damage of being a public figure. When people love you and want to know more about you, they are just interested in your life. So if news articles are coming about it, I am ok. I would rather be who I am and have these rumours written about me than be a nobody and have nothing written about me.”

For the unversed, Vijay and Rashmika are known for their crackling chemistry in films like Geetha Govindam and Dear Comrade.

On the work front, Rashmika has films like Goodbye, Mission Majnu, and Animal in her kitty. While Vijay has Khushi and Jana Gana Mana (JGM) in his pipeline.