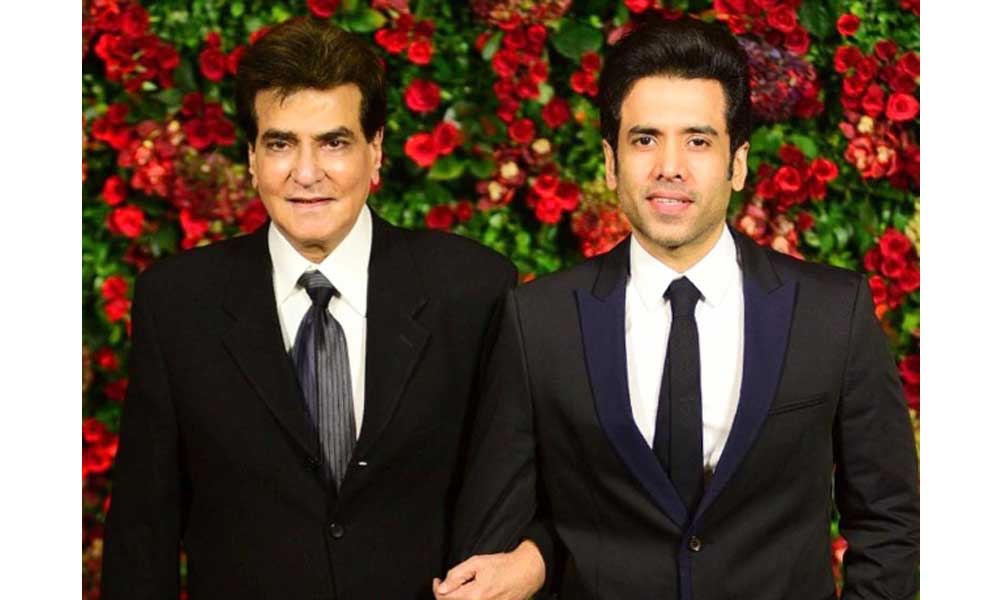 Mumbai : Bollywood actor Tusshar Kapoor said that it was not easy for him to develop a bond of friendship with his father and veteran actor Jeetendra.

The actor, who is now a father, shared that being in an era when father-son equation was altogether different, their relationship never used to be so friendly, it took time for him to have a more open and friendly relationship with his father.

“I am an 80s kid, so there has always been a sense of respect in me for my father. But as decades passed, and when I became an actor, papa and I always had so much to talk and share about,” he said.

Tusshar added that his after always gave him suggestions to improve his acting skills.

“He used to advise me on improving my acting skills, however, the respect I have for him is irreplaceable and I believe it will always be there. Regardless, I must mention that it took me decades to become friends with my father,” he added.