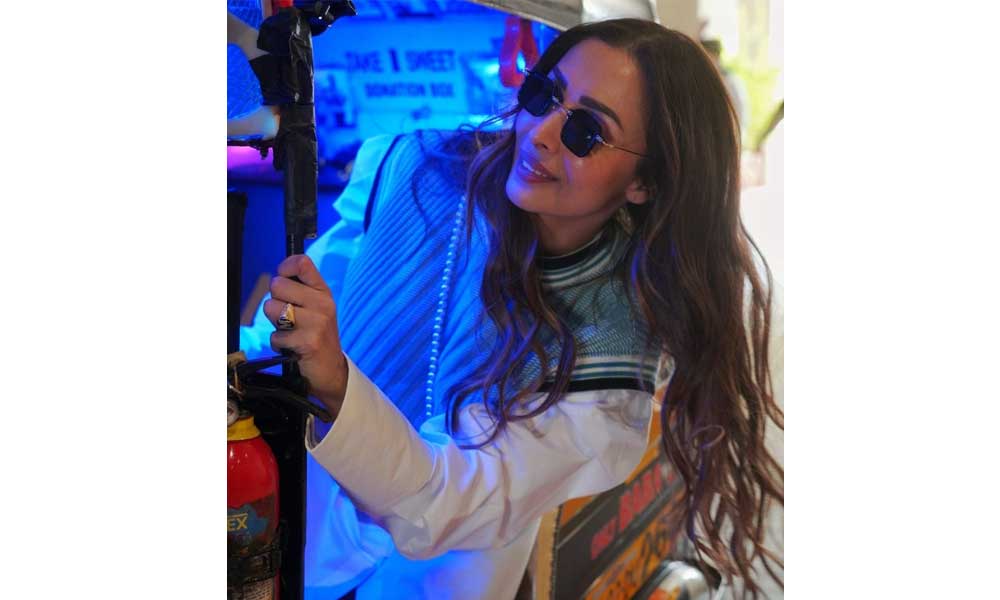 Mumbai : Malaika Arora spoke about how she copes with all the pressure and said that now she wants to do things for herself.

She said: “Personally, I’ve become a certain way because I’m very conscious about people’s perception and what they will say, how will it be taken, hurting people’s feelings….there’s a constant battle over there.”

Malaika, who is dating actor Arjun Kapoor added: “I feel I want to go against the grain for a change now. I want to do things for myself, I want to push the envelope.”

Malaika has made her digital debut with Disney+ Hotstar. She is set to give fans access to her life through unfiltered conversations in an all-new show,’Moving In With Malaika’. Created by Banijay Asia and Malaika Arora, the series is streaming now.