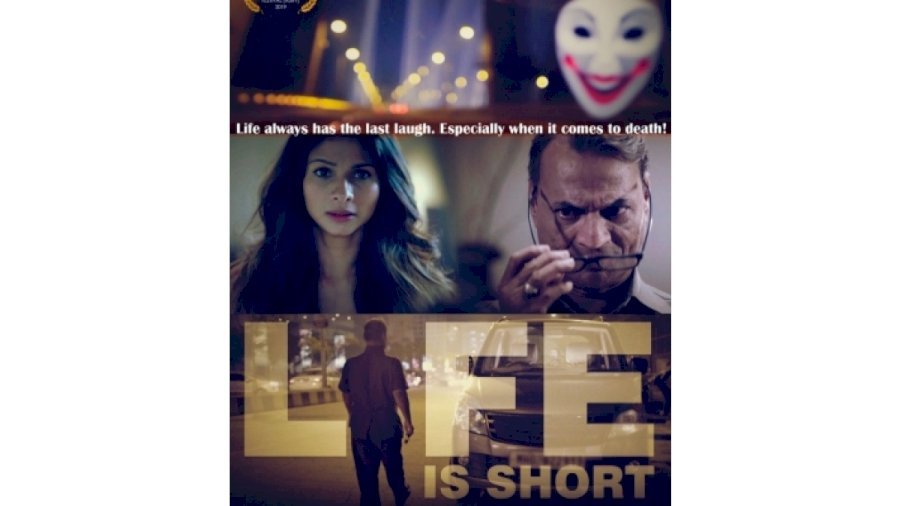 Mumbai, Actress Tanishaa Mukerji enters the digital space with the short film “Life Is Short”. She took to Instagram on Wednesday afternoon to share a poster of the film that is released digitally.

She wrote in the caption: “Suicide is its own pandemic & now in these covidtimes mental health is a very relevant issue! My short film in which I make my digital debut #lifeisshort directed by @vikramrazdan I play a delusional diva actress where This issue has been tackled It’s very close to my heart & I hope you will all subscribe to @biiggbangmedia @ 11rs a year and watch it!”

Directed by Vikram Razdan, Tanishaa plays the role of Debika, a schizophrenic superstar who has a dark and delusional character sketch.

Kajol’s younger sister Tanishaa has worked in films like “Neal n Nikki”, “Sarkar” and “Sarkar Raaj” among others. She was also a contestant in “Big Boss 7” and “Fear Factor: Khatron Ke Khiladi 7”.