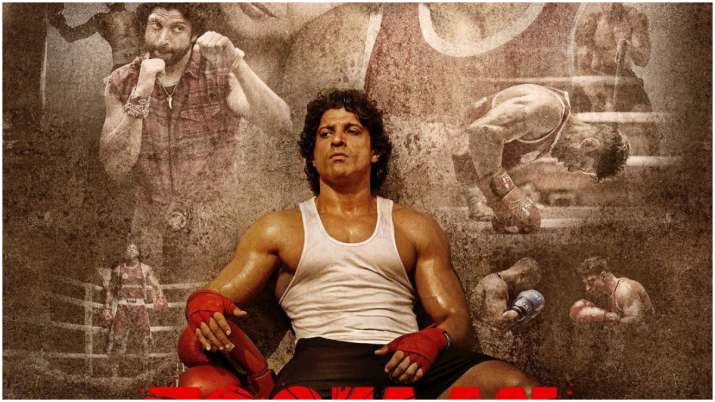 “The storm has arrived, are you ready? #ToofaanTrailer out now. Releases worldwide on 16th July on @primevideoin #ToofaanOnPrime,” he captioned the trailer, shared on Instagram.

From the trailer it is apparent the film is about a Aziz Ali (Farhan Akhtar), a goon from Dongri who finds success as a boxer, only to lose it all after a mistake. The film creates drama as Aziz tries to make a comeback against all odds. Mrunal Thakur playing Farhan’s love interest and Paresh Rawal as Aziz’s coach.

“Toofaan” is directed by Rakeysh Omprakash Mehra. Farhan and Rakeysh have previously teamed up for the successful “Bhaag Milkha Bhaag” in 2013.