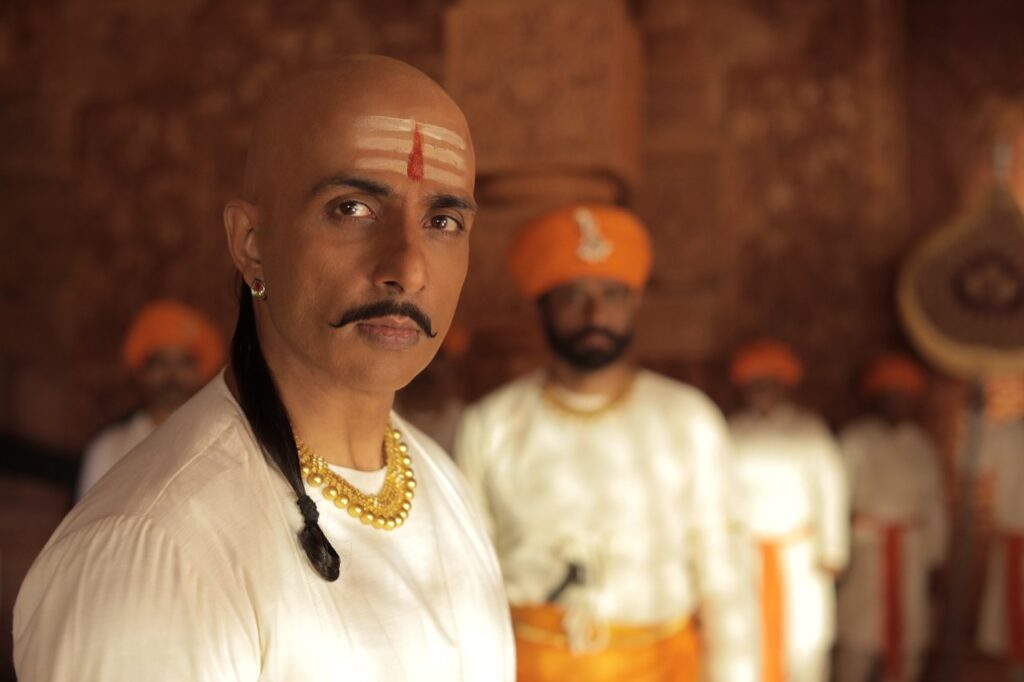 Sonu Sood has been one of the most talked about actors in Bollywood. He has carved a niche for himself with his acting skills and even went on to win millions of hearts with his social work during the COVID 19 lockdown. The actor is also making headlines these days for his upcoming film Prithviraj with Akshay Kumar, Manushi Chhillar and Sanjay Dutt.

In a freewheeling chat, the actor talks about controversies surrounding the film, his take on the North-South ‘divide’ between film industries, being choosy about scripts, and much more. Read on:

On how does he look at this phase of his life

On doing a humongous period drama after doing social work, an elated Sonu Sood said, “I would say this is the best phase of my life. It is something feel blessed about. Doing blockbuster films is all together a different ballgame, but connecting with the common men is very satisfying. This is something I have not done before. So I am thoroughly enjoying it.”

On film miring in double controversy

Recently on one hand Karni Sena demanded a change in title of the film, while a Mahasabha had issue with the depiction of the 12th-century warrior king. Commenting on film landing in controversies Sonu Sood averred, “A certain section of people oppose when they feel a connection with it, while some do it for the sake of gaining limelight. This is the reason filmmakers don’t attempt to make such films. I also think, filmmakers don’t try to appease people. Infact, they don’t take chances and are aware of taking cinematic liberty to a certain extent. They try their best to keep it close to reality and everything on record. Director’s and actors deliberately don’t showcase anything that is not relevant.”

On how his choice of projects has evolved over the years

Over the years, Bollywood actor Sonu Sood has entertained us on the big screen with varied characters. The actor, however, has more often than not been seen in villain or antagonist roles. However, his prolific work during the nation-wide lockdown has put him in the spotlight yet again. Since then, there has been a massive change in his approach towards choosing work. Commenting on the same, Sonu Sood said, “Initially, I wanted to play positive roles, but since I didn’t have a film background I was offered negative roles. Surprisingly, people loved me as an antagonist, but still, I used to get upset sometimes. But then I realised that as an actor your primary goal is to entertain the masses. There will be some side of yours which will still be unexplored. But these days I have been offered positive roles as filmmakers are apprehensive to cast me in a negative role. After all, this is a cutthroat industry, people salute only success.

On dealing with criticism

The actor also shared how he dealt with negative opinions that came along with stardom. He shared, “It’s all about survival. If you are not immune to criticism, you can’t survive. The harsh reality of most of the industries is, whether people know you or not, they don’t want to see you succeed. If one can handle this, they can succeed. After all, Success is all about how long you can hold your breath under water”.

On taking forward humanitarianism to next level

Sonu Sood is a real-life hero in a true sense and the actor has proved the same last year. He was the only actor who came forward and helped hundreds of migrant workers and made them reach their homes safely during the lockdown. Talking about taking social working along with films to another level, the actor quipped, “There was a phase when I was eager to work with certain filmmakers and waited for their call. Then came a phase I was getting calls from them but didn’t have the time to answer them. But then I realised these calls don’t excite me anymore. I enjoy helping the needy.“

On the ongoing Bollywood/South cinema debate

Sonu Sood, who has worked in both Hindi films and movies down south shared his view on the ongoing language debate. He said, “There was a time when I was doing South films more than Hindi films. But for me, experience matters and not the language. Since I am selective about taking up projects, South industry helped me staying away from films I never wanted to do. In my opinion, the film should be entertaining, should manage bring a smile on people’s face, and audience must have the zeal to spend money and go to theatres to watch it.