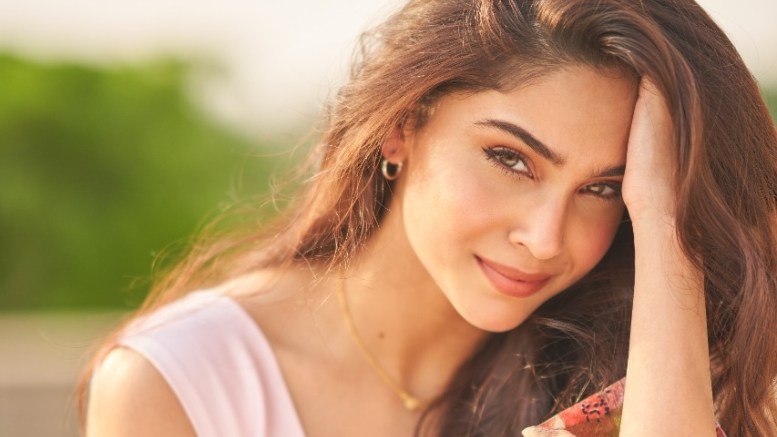 Mumbai : Young actress Sharvari, who is making her debut with the film ‘Bunty Aur Babli 2’ and sharing screen space with Rani Mukherjee, Saif Ali Khan and Siddhant Chaturvedi, says one of the reasons the film is special is that she even got a chance to mouth dialogues in her mother tongue Marathi.

Sharvari said, “Sid and I characterised all our cons, gave them a personality, character traits and tried to capture the essence of different dialects. I took the identity of a senior authority who happens to be Maharashtrian. I added a few Marathi dialogues and I remember I was thrilled to shoot this sequence for obvious reasons.”

She also added, “‘Bunty Aur Babli 2’ is a hilarious war between two sets of con-artists who are generations apart. Being a con heist film, it allowed both pairs of con-couples to be in fantastic/unrecognisable disguises.”

As she has got a chance to work with two of her favourite actors that she has grown up watching on-screen, she said, “I have been fortunate enough to be cast as the quintessential Hindi film heroine. I’m sharing screen space with big screen icons like Saif sir and Rani ma’am and got an opportunity to learn so much from them.”