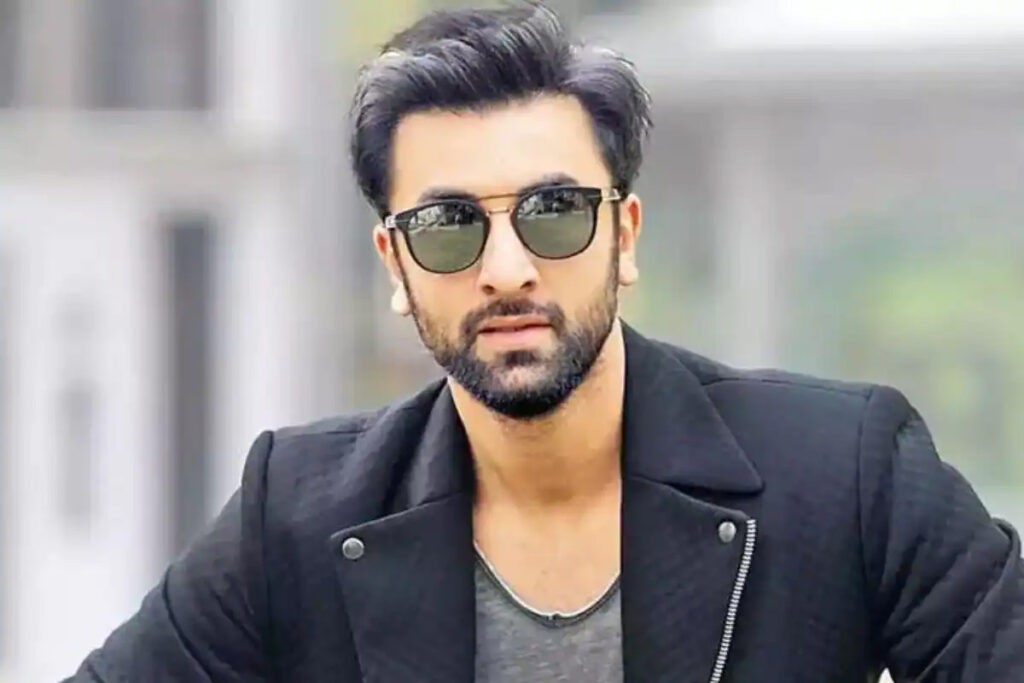 Mumbai: Heartthrob Ranbir Kapoor is returning to the big screens after a hiatus of four years. The actor was last seen in 2018 in Rajkumar Hirani’s Sanju. Currently, the actor is vehemently promoting his upcoming period drama Shamshera.

As a part of the promotion, a video was shared by the makers in which the actor was seen in double roles, just like his upcoming period drama. Titled The Other Kapur Show, it saw Ranbir Kapoor in a conversation with Ranbir Kapur. Overall, the video featured the Sanju actor roasting himself, his career and even his marriage ceremony with actress Alia Bhatt.

During a media interaction, when Absolute India News exclusively quizzed his initial reaction when the idea was presented to him and his inputs in this process.
Talking about it, the actor quipped, “I genuinely believed in whatever I said (chuckles). I participated and collaborated with writers on that script for a week so that we could give the audience an entertaining video. Since I am playing a double role in the film, we had the idea that lets subconsciously do something where Ranbir interviews Ranbir. So it wasn’t just some words that were given to me and I just read it. I am aware of my faults, my own disadvantages and the things that are said about me. Also, I like self-deprecating humour and poking fun at myself. That was the overall idea and it was a lot of fun.”

Apart from Shamshera, the actor is also gearing up for the release of Ayan Mukerji’s Magnum Opus Brahmastra. He is also shooting with Shraddha Kapoor for Luv Ranjan’s yet-untitled film. The actor will also be seen in Animal alongside Rashmika Mandanna. 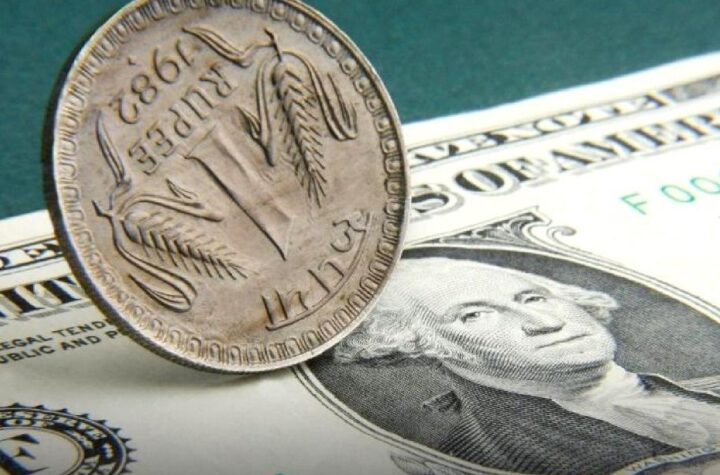