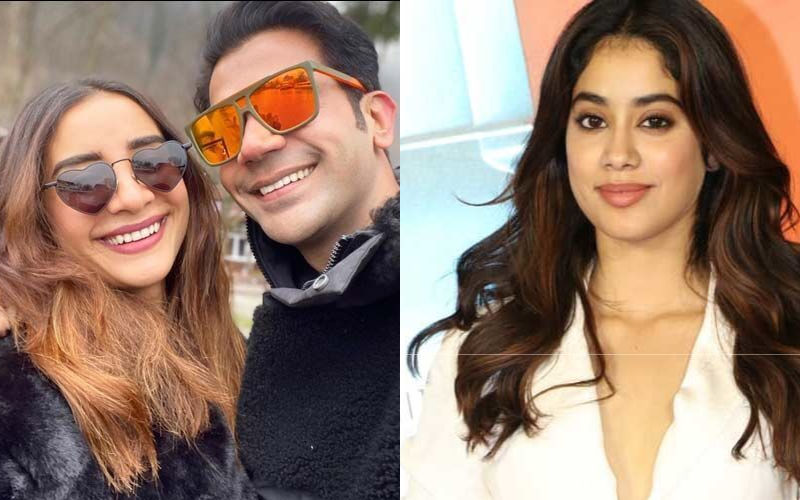 Rajkummar Rao, who has carved a career for himself in the Hindi film business without the assistance or supervision of a godfather, has become the proud owner of a luxury triplex residence in Mumbai, reports. The apartment was acquired by the Stree star for a whopping Rs 44 crore.

Janhvi Kapoor formerly owned the flat in opulent Juhu. The late Sridevi and Boney Kapoor’s daughter purchased the home in December 2020 for an estimated Rs 39 crore.

The flat is valued at nearly Rs 1.27 lakh per square foot in Rajkummar’s purchase, making it one of the most costly residential transactions in the country. The apartment has a total area of 3,456 square feet.

According to sources, Rajkummar and his wife Patralekhaa bought the flat together. The spacious property is located across the 14th, 15th, and 16th floors of the opulent JVPD Scheme skyscraper. The building is home to a lot of major Bollywood celebrities.

Speaking about Rajkummar and Janhvi, they collaborated on the horror-comedy Roohi, which was one of the first films to enter theatres following the epidemic in 2021.

Mr. & Mrs Mahi, a cricket-themed film, has reunited the duo. The sports drama, directed by Sharan Sharma, is set to be released later this year.

Rajkummar, on the other hand, was most recently seen in HIT: The First Case alongside Sanya Malhotra.