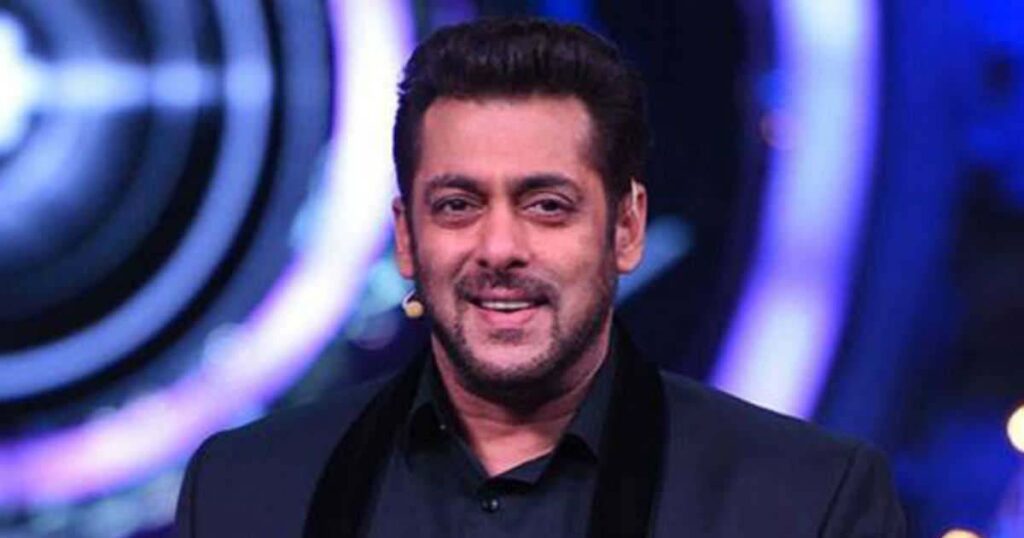 In June, Salman Khan and his father, screenplay writer Salim Khan received a letter threatening that the father-son duo would meet the same fate as Punjabi singer Sidhu Moosewala who was killed in May. After the death threat letter, Salman Khan’s security was beefed up.

A few days back, it was also seen that the actor has upgraded his vehicle to a bulletproof Land Cruiser ever since he received the threat. The vehicle has apparently been fitted with armour and bulletproof glass.

The actor had also visited the Mumbai Police headquarters late last month to meet with top cop Vivek Phansalkar to seek permission for a gun license.

In the most recent update on the death threat letter case, it has been confirmed that the Mumbai Police has issued a firearm license for self-protection to actor Salman Khan.

“Actor Salman Khan has been issued an Arms license after he applied for a weapon license for self-protection in the backdrop of threat letters that he received recently,” said the Mumbai Police in an official statement.

Reportedly, Salman’s representative collected the license from the firearm license branch in the police headquarters and it was handed over after taking the acknowledgement of the person.

On the work front, Salman Khan is currently working on Farhad Samji’s directorial Bhaijaan with Pooja Hegde. If reports are to be believed, he is also a part of No entry’s sequel No Entry mein Entry.