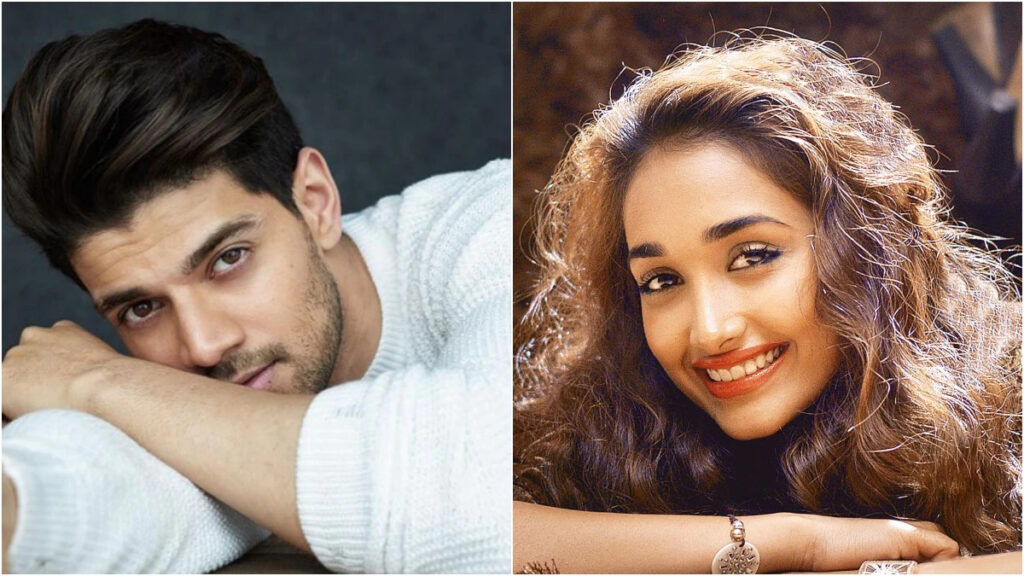 Sooraj Pancholi made headlines after his name was mentioned in the Jiah Khan case. He is back in the news today after Jiah’s mother, Rabia Khan, told the court that her daughter wanted to end her relationship with actor Sooraj Pancholi due to physical and mental abuse. Rabia mentioned Sooraj during the court hearing and accused him of aiding suicide. Jiah’s mother claims that the late actress told her about her relationship in 2012.

According to reports in India Today, Rabia Khan went on to explain everything Jiah Khan had told her about Sooraj Pancholi and how their friendship developed into a relationship.

She later revealed that she discovered they were living in each other’s homes by October 2012. She later joked that the late actress was in a good mood at the time. Following that, Khan began to describe the alleged abuses that Jia had begun to receive from Pancholi. Rabia revealed that she first learned about their violent altercation in December 2012.

According to Khan, Jia forgave Pancholi after the fight and travelled to Goa with him for the new year. “From Goa, she called me and she said it is a very weird place that I have come to. I don’t know where I am. So she went and checked herself into the Taj hotel and because of that, she and Sooraj had another fight. At that time she was very upset. And then she told me in Jan 2013 when she was still in Goa that he puts me down in front of others and he flirts with others in front of me and I think he cheats on me. I asked her to send pictures of people she is with and she sent pictures of herself with some of Sooraj’s female friends in that picture, I saw bruises on her thigh and on her elbow and she said ‘Never mind we just had a fight,’” said Khan.

Rabia Khan also stated that Jiah Khan had stopped returning her calls and had even discouraged her from visiting her in Mumbai. The late actress unexpectedly arrived in London in February 2013, and her mother realised she was very sad. Jia cried for a long time, according to Khan, and he told her, “She said mummy he abuses me verbally and physically and calls me dirty names and one day he threw me out of the car.”

The court decided to hold another deposition of Rabia Khan on Thursday, and in the meantime, Sooraj Pancholi’s lawyer, Advocate Prashant Patil, requested a few days after Khan’s deposition to take instructions and prepare questions for cross-examination.