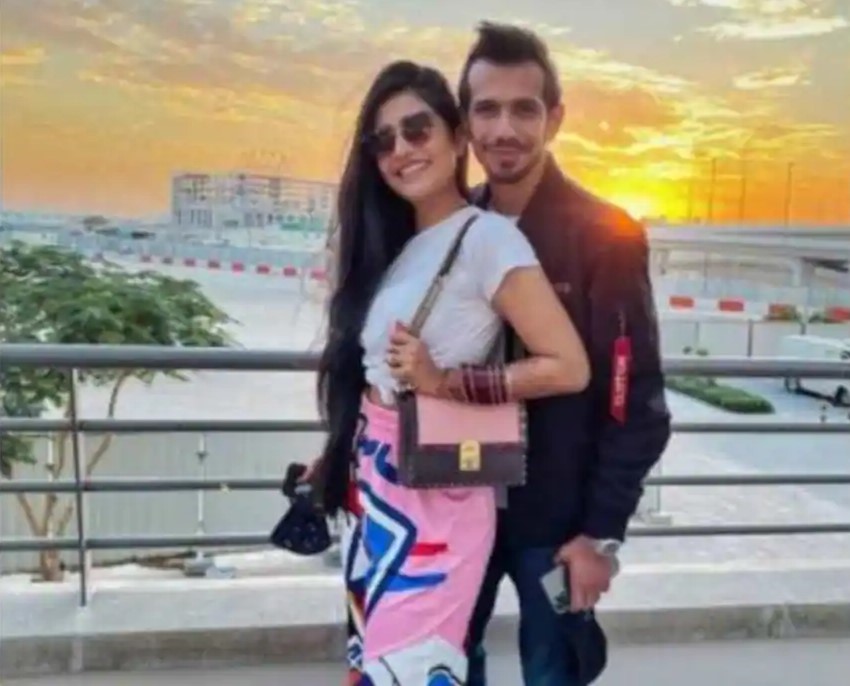 Chahal, one of the most entertaining cricketers, has come a long way in the cricketing world, from being left out of India’s World Cup squad to establishing himself as a first-choice spin wizard. He and his wife are one of the most popular couples among fans, and they make an effort to keep fans satisfied by posting new updates about their lives on social media.

Chahal recently took to Instagram and shared a photo on his story with the caption, “New Life Loading….’ Meanwhile, fans were concerned when his wife Dhanashree changed her surname on Instagram.

However, Chahal did not provide any additional information or explain the situation, earlier but now he has shared an insta story requesting everyone to stop spreading rumours.

Yuzvendra on his insta story said, “A humble request to you all to not believe in any sort of rumours pertaining to our relationship. Kindly put an end to it. Love and Light to everyone✨🙏🏻”

Meanwhile, Yuzvendra Chahal’s next presence will be at the Asia Cup 2022, where India will face archrival Pakistan on August 28 at the Dubai International Stadium. Previously, the spinner had an outstanding season with the Rajasthan Royals in the 15th edition of the Indian Premier League (IPL), taking 27 wickets in 17 matches.