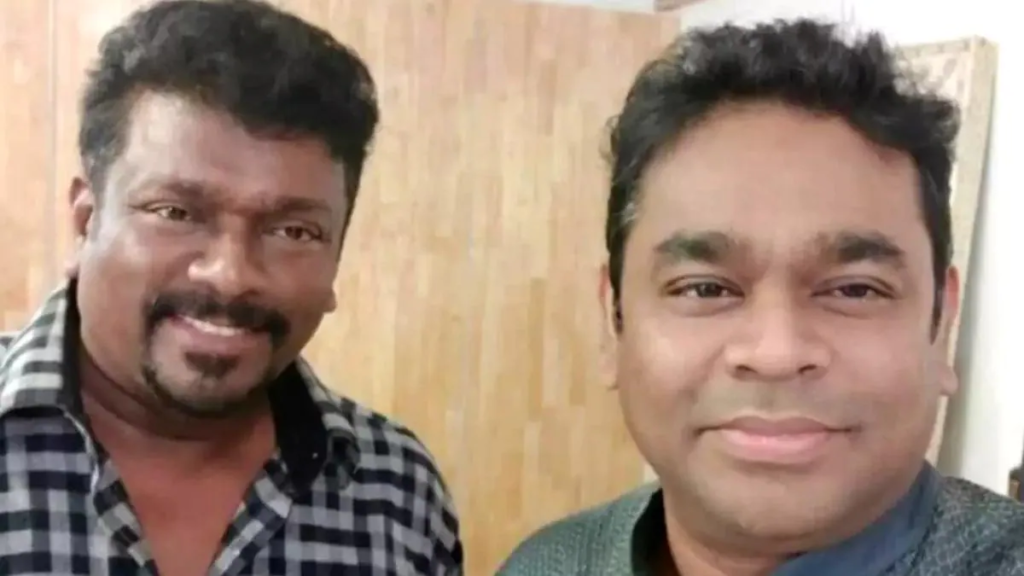 Director Parthiban launched the first song from his upcoming film, ‘Iravin Nizhal’ along with music composer AR Rahman on Sunday, May 1. The song was launched at a grand event in Chetpet, Chennai.

At the event, Parthiban and AR Rahman were conversing with each other on stage when Parthiban lost his cool as the mic was not working. While shouting Parthiban said, “You should’ve told me at the beginning only.” His act left A.R.Rahman and everyone present there speechless.

Rehman later apologised for his inappropriate behaviour and explained it by claiming he was under a lot of stress as a result of sleepless nights.

Irvin Nizhal is the first non-linear single-shot film. The movie features Parthiban, Varalaxmi Sarathkumar, Anandha Krishna, and Brigida saga in key roles. The music for the movie is composed by AR Rahman.

The movie chronicles the journey of a 50-year-old man who looks back at his life. The protagonist will be seen struggling with his internal guilt while searching for his mortal rival. The film will be screened at the Cannes Film Festival and is expected to release in the Summer of 2022.