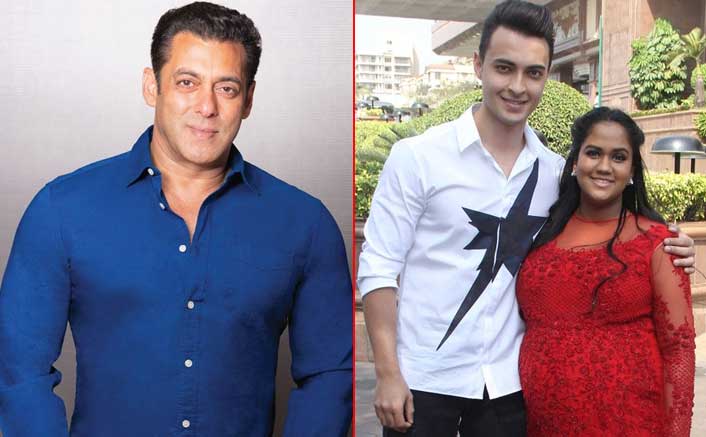 Salman Khan’s Eid party is always a star-studded affair, and this year will be no exception. This year’s party, however, will be held in a new venue with a new host.

Eid al-Fitr is just around the horizon, and preparations for this holy occasion are well underway. In fact, following the COVID-19 outbreak, the Bollywood industry is preparing to celebrate Eid in a big way this year. In the midst of all, Salman Khan’s Eid celebrations, both on and off-screen, remain the talk of the town. Even though the celebrity won’t be releasing anything on Eid this year, it’s been rumoured that his Eid celebration will be moved.

Salman’s Eid feast will be held by his sister Arpita Khan Sharma and Aayush Sharma at their residence this time, according to a report. The party will be attended by various industry celebrities. The celebration will be just as star-studded as any other year. As per reports Salman has let Arpita and Aayush do the honours on his behalf. Invitations are being sent out for the Eid celebration, and large-scale preparations are underway.

Meanwhile, Salman Khan is presently making headlines for the much-anticipated third chapter of the Tiger series, which will star Katrina Kaif and Emraan Hashmi. In the film, Salman and Katrina will reprise their roles as Tiger and Zoya, respectively, while Emraan will play the main antagonist. Salman Khan, on the other hand, will act alongside Shehnaaz Gill and Aayush Sharma in Sajid Nadiadwala’s forthcoming production Kabhi Eid Kabhi Diwali.