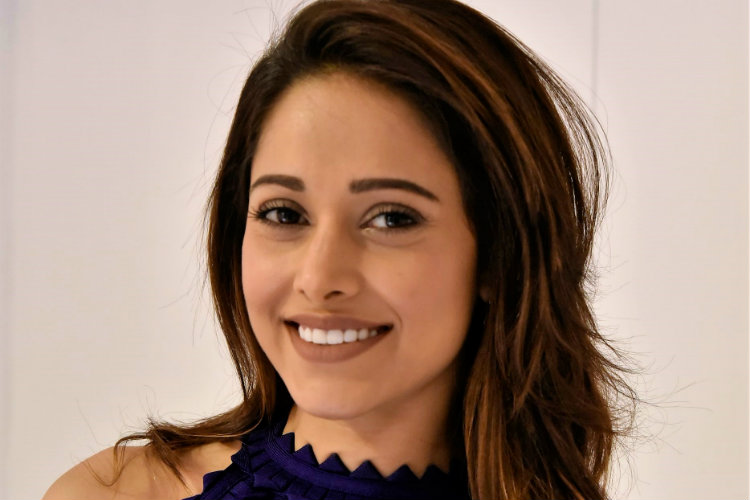 In the film, Nushrratt Bharuchha will be seen playing the role of a condom salesgirl. It also showcases the challenges she faces due to social taboos, while she fights back against her family and the neighbourhood. Janhit Mein Jaari is all set to hit the theatres on 10th June.

Recently, after the posters of the film were released, Nushrratt Bharuchha was subjected to severe trolling by some people on the Internet.
Addressing the trolls, she shared a video on social media where she addressed the filthy comments.

When asked about how would she react if she is called male Ayushmann Khurrana, Nushrratt said, “I have done Dreamgirl with him so I am sure he has rubbed off. Also in the right way, I wish I can do what he does. And I hope someday, some male actor is said that he is Male Nushrratt Bharuchha”.

At the trailer launch event, reacting to the same, Nushrratt said, “I have been asked several times about how do I respond to trolls, but I shrugged it off by telling that I don’t read it. This time also, I could have easily ignored or deleted it. But, because of the kind of film I am doing, I felt the need to address it.