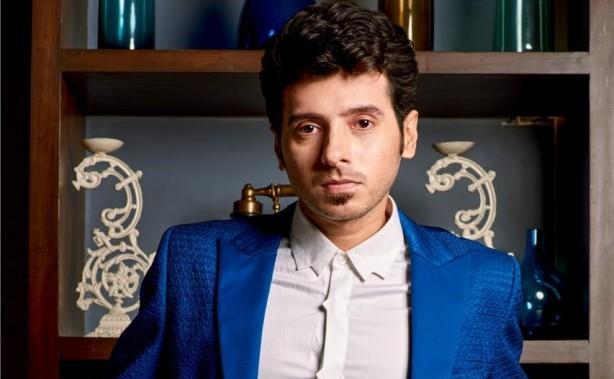 Mere Desh Ki Dharti is fun but an inspiring picture of young engineers Ajay and his pal Sameer’s life and adventures from dreary metropolitan failures to rural India’s heroes.

In conversation with the lead actor Divyendu Sharma, absolute India news asked some questions about his recent release. While discussing the shoot, the actor stated that
“It was an overwhelming experience. While filming, just to go there and to perform in front of villagers every day, was very special”

Later, Divyendu stated that playing Ajay has helped him to explore this aspect of himself. When asked about his transition from Mirzapur to Ajay, the actor cleverly responded that a guy must show his array of weapons.

For Divyendu, this film was about the screenplay more than the story or the character. Because there are those who look up to him, he believes it is his obligation as an actor to at least try to transmit something positive.

In an interaction with Absolute India, the film star stated that today’s youth are frustrated by peer pressure and family pressure. This film attempts to address this issue while also outlining the difficulties that our country’s farmers endure.

The actor has urged the public to watch the film since it aims to solve a problem that affects people in both rural and urban areas of the country. The movie also tried to provide the ‘MAKSAD’ to live a happy life.