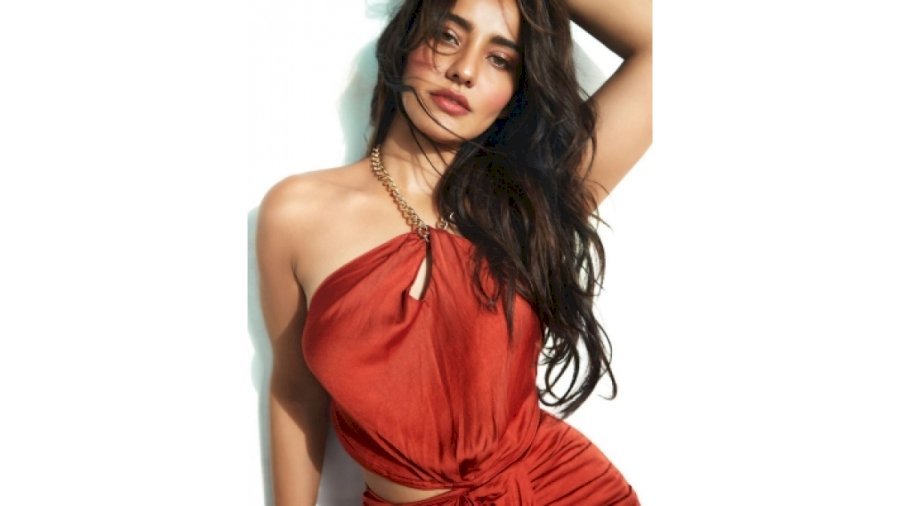 Mumbai : Actress Neha Sharma, whose latest release is “Vikalp”, a short film directed by Dheeraj Jindal, says it is the conviction of telling a story that sells a film to an actor.

“The conviction of telling a story is what sells a film to an actor. In his debut film itself, Dheeraj had that clarity of vision and a distinctive voice. I knew I had to work with him. I am so glad we did Vikalp, which is frankly a fantastic project,” Neha said.

“Vikalp” is about a small town girl with many aspirations who has moved to a metro city to fulfill her dreams.

The director, who has previously helmed short films such as “The School Bag”, starring Rasika Duggal, finds runtime is irrelevant.

Jindal said: “I am of the belief that format, runtime are irrelevant and the power of a story is what eventually shines in a film. I love the short films I have made because they had to be punchy and potent at the same time. I am so grateful to Neha for trusting my vision. We had a ball of a time working together.”