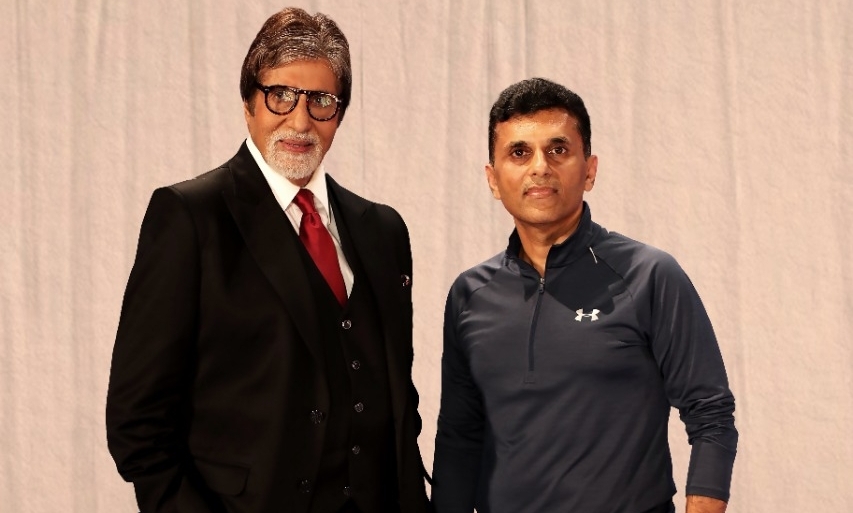 Mumbai : Producer Anand Pandit has talked about shooting in the picturesque locales of Europe for ‘Chehre’ and the challenges megastar Amitabh Bachchan had to face while shooting for action sequences in sub-zero temperatures.

Pandit said: “We wanted to shoot in unexplored scenic locations of Europe to provide due justice and authenticity to the script. The incessant snow had indeed made shooting difficult in some places but thanks to Mr Bachchan and the entire team’s sheer professionalism everything went smoothly.”

“Even in sub-zero conditions when we thought it wouldn’t be possible to shoot, Bachchan Saab was the first one on set.”

“His commitment was an inspiration for all of us on set. The entire crew pulled together with dedication to ensure the shoot wrapped up in record time, and it was an experience to remember for life!” Pandit added.

The film is all set to release in cinemas on August 27.