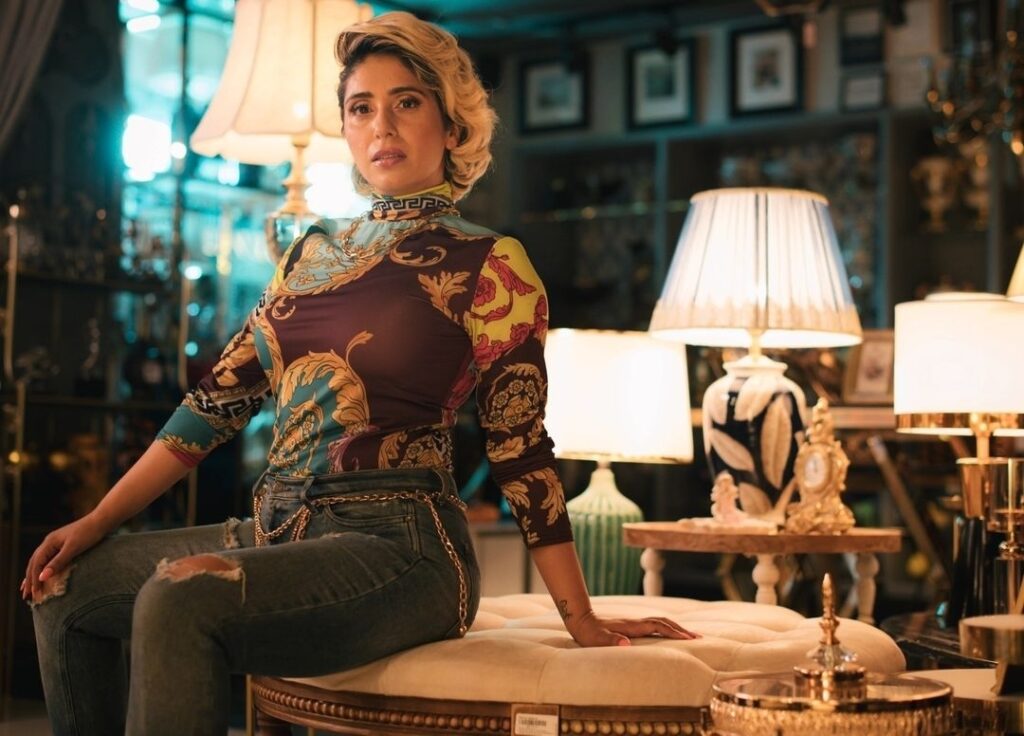 New Delhi,  Singer Neha Bhasin is happy that independent music is taking centre stage, but adds that she minces no words while talking about famous actors being a part of these numbers.

Bhasin : “How does she see the music industry right now evolving: Because of Covid everything is very in between in general. Where I do see a shift is that non-film music is taking centre stage again because films have taken a bit of a back seat.

The singer, who is currently seen as a contestant in “Bigg Boss OTT”, says she does not see the evolution of music content.

“I don’t see an evolution in content, I see an evolution in terms of it getting importance. There are some artists who are doing some good music, especially those who are independent, but with labels, I say that I get the feeling of selling soaps. That’s my personal opinion and it doesn’t really matter. It doesn’t affect what I do. I still do what I do,” Bhasin said.

“I always keep doing things that I want to do… As an artist you need to keep growing. You cannot just keep doing one thing for the rest of your life. An artist’s life is to lead and not to follow and you have to take those chances. You have to keep trying.”

“Bigg Boss OTT” is hosted by Karan Johar. It streams on Voot Select.