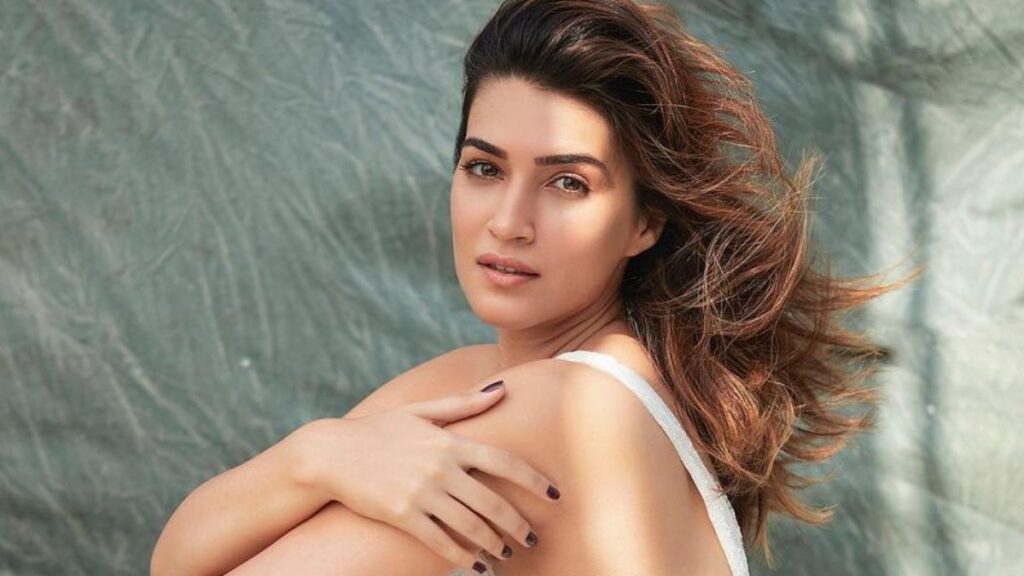 Mumbai Kriti Sanon had wrapped the major parts of shoot for her upcoming horror flick Bhediya in Arunachal Pradesh right before the most recent lockdown was imposed. Now with the lockdown easing, the actress is back on sets again, and looks like she has no break to catch again.

A source close to the actress shared, “With the lockdown easing, Kriti is back to the sets of her upcoming films. She is currently on the sets of Adipurush in Mumbai, after having wrapped the left few days of Bhediya, and after this she will go on to the sets of Bachchan Pandey to completely wrap that up as well.”

Source adds, “Planning the calendar is going to be critical now as all films would want to wrap their films sooner. Kriti is also juggling with completing three of her films now.”

The actress has been going from set to set whenever the lockdown eased which is how she started and almost wrapped three film shoots in the pandemic alone.

She has an envious kitty of films which include the Pan-India film, ‘Adipurush’ opposite Prabhas, her solo-lead film ‘Mimi’, ‘Bhediya’, ‘Ganapath’, ‘Bachchan Pandey’ and ‘Hum Do Hamaare Do’ along with another unannounced project.