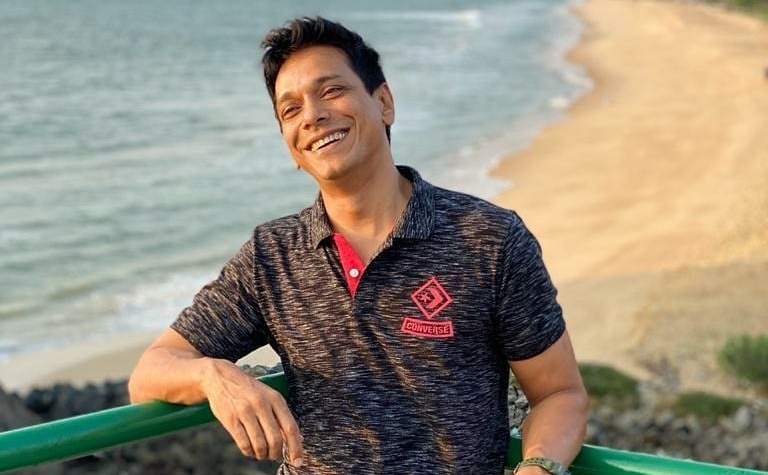 Mumbai, Actor Mahesh Shetty says working in the upcoming “Bhuj: The Pride Of India” has made him appreciate the armed force even more.

“Shooting for Bhuj: The Pride Of India, has made me appreciate the armed forces even more. Even when we were not shooting, I had the most insightful and fun chats with the team. I’m fortunate to have the opportunity to work with wonderful people. Ajay, being one of them,” says Mahesh.

The actor is in awe of Ajay Devgn. “Apart from being a superstar in every way he works before the camera, he brings about a jovial mood before the call for action and cut. He can really keep a set alive,” he says.

The actor seems to have become very fond of the entire team, too. “The entire team was like a big family and post our pack-up everybody used to gather together and have dinner and share interesting stories, experiences. It was such a lovely feeling to hear those fascinating tales and have a hearty laugh,” he says. 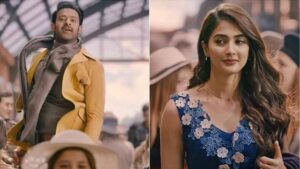