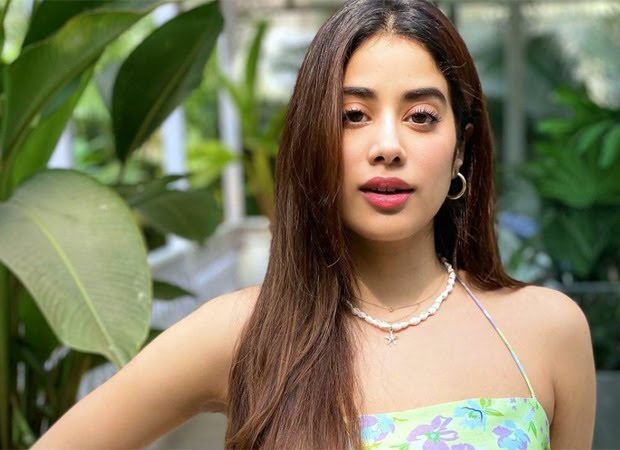 Janhvi posted the picture on Instagram on Sunday. It seems the actress has resumed working as she is seen getting her hair done.

In the image, Janhvi is dressed in a white bathrobe. A person in the background can be seen doing her hair, while she poses for the camera.

Meanwhile, Janhvi is gearing up for the release of her film “Dostana 2”.

The actress finished the shoot for her film “Good Luck Jerry” earlier this year. She had taken to Instagram to share this news with her fans.

After the completion of the shoot, she had jetted off to the US to spend time with her sister Khushi.

The actress recently travelled to the Maldives and Udaipur.