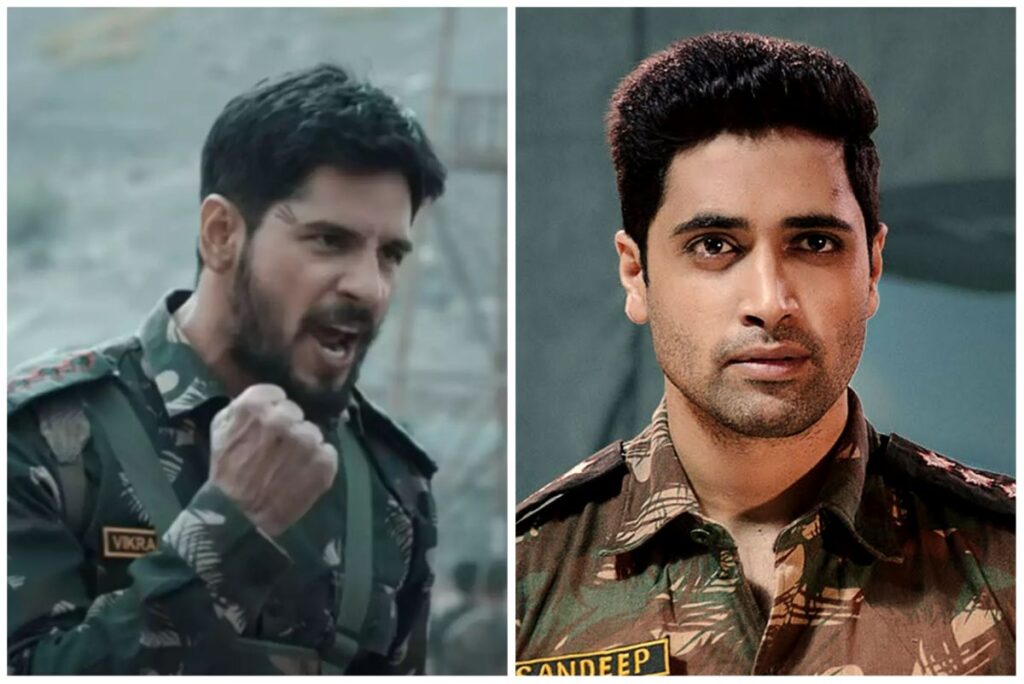 On Monday, August 15, India will commemorate its 75 years of independence. Our wonderful country is full of daring heroes and their amazing stories about how they stood up for their country whenever it was needed.

Cinema is a terrific method to revisit those stories of bravery and chivalry. The entertainment industry has produced a multitude of patriotic films for us to enjoy throughout the years. Here are a few movies you should watch or rewatch this Independence Day holiday weekend.

Shershaah, one of the most acclaimed patriotic films in recent times starring Sidharth Malhotra and Kiara Advani, is based on the life of Captain Vikram Batra, who was killed in the Kargil War. With its strong tale and engaging performers, the biographical war drama struck an emotional connection with the audience.

Raazi, starring Alia Bhatt and Vicky Kaushal, depicts the story of Sehmat, a 20-year-old Indian spy who marries a Pakistani officer to obtain intelligence during the 1971 Indo-Pak war. Raazi, directed by Meghna Gulzar, is an excellent choice for your Independence Day viewing.

Uri: The Surgical Strike, starring Vicky Kaushal, retells the riveting story of the Indian Army’s successful operation against a gang of militants in Pakistan. When it was released in 2019, the Aditya Dhar-directed film swept the box office by storm, breaking the Rs 200 crore barrier. When it comes to patriotic films, Vicky Kaushal has clearly emerged as Bollywood’s top pick. The actor produced yet another superb performance in Shoojit Sircar’s compelling portrayal of Sardar Udham Singh’s valour.

Major, staring Adivi Sesh, is one of the year’s most appreciated films. It is a biopic of Major Sandeep Unnikrishnan, who was killed in the November 2008 Mumbai attacks.

Holiday: A soldier is never off duty

The Movie starring Akshay Kumar and Sonakshi Sinha in the key roles revolves around an Indian Army officer who travels to Mumbai with the intention of tracking down and eliminating the terrorist mastermind behind a network of sleeper cells. Both in India and abroad, the film was a box office hit.