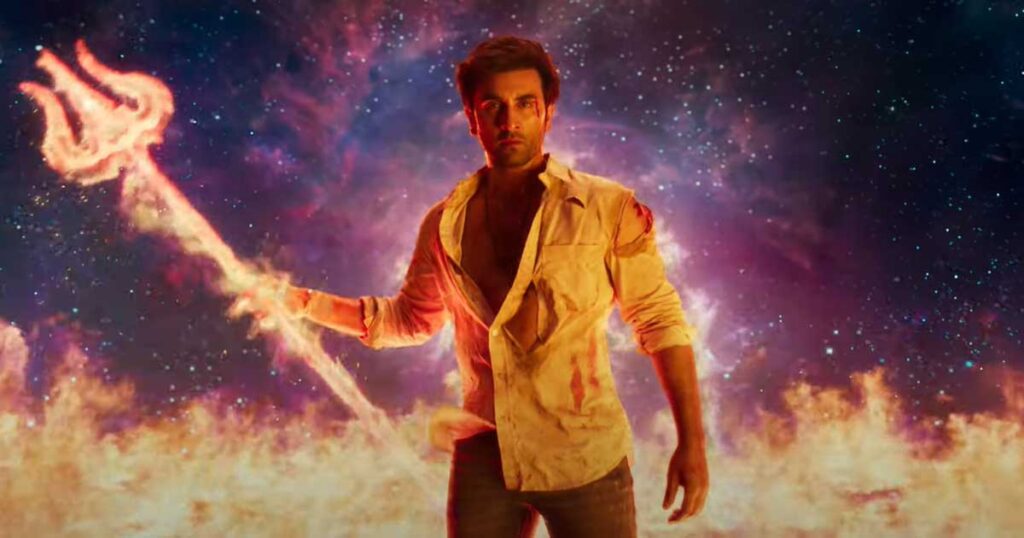 The plot centres around Shiva, a DJ, who discovers that he has a weird connection with the element of fire and that he possesses the capacity to awaken the Brahmastra, a supernatural weapon thought to be capable of destroying creation and vanquishing all things. The powers of darkness, on the other side, are also seeking the Brahmstra.

Why is it special

The film is meant to be the first of a trilogy as part of its own cinematic world titled Astraverse. Part One – Shiva is one of the most costly Indian films to date, with an estimated budget of 300 crores (US$38 million) and -500 crores (US$63 million).

Soon after the trailer for Brahmastra was published, people went to social media to declare it reminded them of several Hollywood superheroes. Some linked Ranbir’s role to Marvel superheroes, while others thought the Astraverse premise reminded them of Harry Potter. The makers surely are taking a major risk by making a superhero movie in the established Marvel and DC universes.

If we consider the contrast, It is fair to say that we should not compare this picture to any other Marvel movie. Comparing our picture to Marvel or DC, which have large budgets, would be unfair on our behalf. Based on the trailer, we can safely predict that the film will set some huge VFX milestones. Discussing whether or not this film will do well at the box office. According to our study, viewers have high hopes for the picture, and it has the potential to break the box office spell.

Aside from the plot and visual effects, we couldn’t help but notice that this is Alia Bhatt and Ranbir Kapoor’s first film together. People’s love for #Ralia might possibly be a little but significant influence on the film’s success.