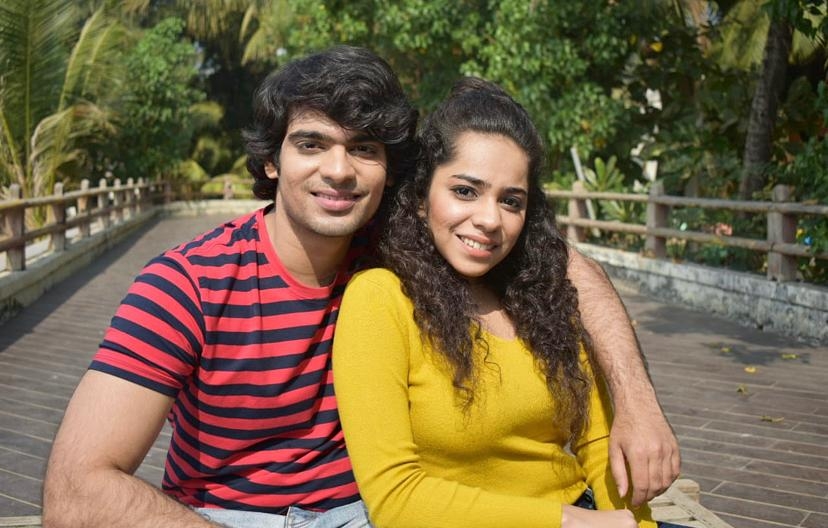 Mumbai, Moving swiftly, a Mumbai Police team swooped on two cyberbullies based in Haryana and nabbed them for trolling and harassing ‘Mahabharat’ fame actor Aayush Shah and his sister Mausam Shah, officials said here on Monday.

Using tech-intel, they set up a team which managed to zero in on the duo – the Shahs’ ex-employee Rohit Goyal and his partner Harshit D. Mittal – both based in Cheeka, Haryana, for allegedly abusing Mausam Shah on social media and attempting to extort money through blackmail.

At one point, Goyal gave the slip to the police team searching for him in Haryana, but they went undercover and finally managed to nab him from his hometown.

Shortly after their arrest, the two accused Goyal and Mittal were brought to Mumbai for further investigations, said the officials.

They were sent to police custody for six days by a Mumbai Court, and on Monday (May 24), further remanded to judicial custody for 14 days.

Aayush is an actor while Mausam is a publicity professional for several celebs and brands, and Goyal was in their employment which they terminated on grounds of non-performance.

“The accused harassed us by leaking my phone number and Mausam’s identity on social media in a sexually-offensive context, and called me her ‘dealer’, leading to huge trauma, loss of reputation and obscene calls,” Aayush Shah .

“Though social media is a powerful tool, some misuse it for personal propaganda or vendetta that can result in traumatic situations for the victim. We are extremely thankful to the Mumbai Police for their support and prompt handling of the sensitive matter,” said Mausam Shah.

The siblings called upon such elements to refrain from misusing the social media to tarnish someone’s fair reputation, especially women, so that such crimes can be curbed.