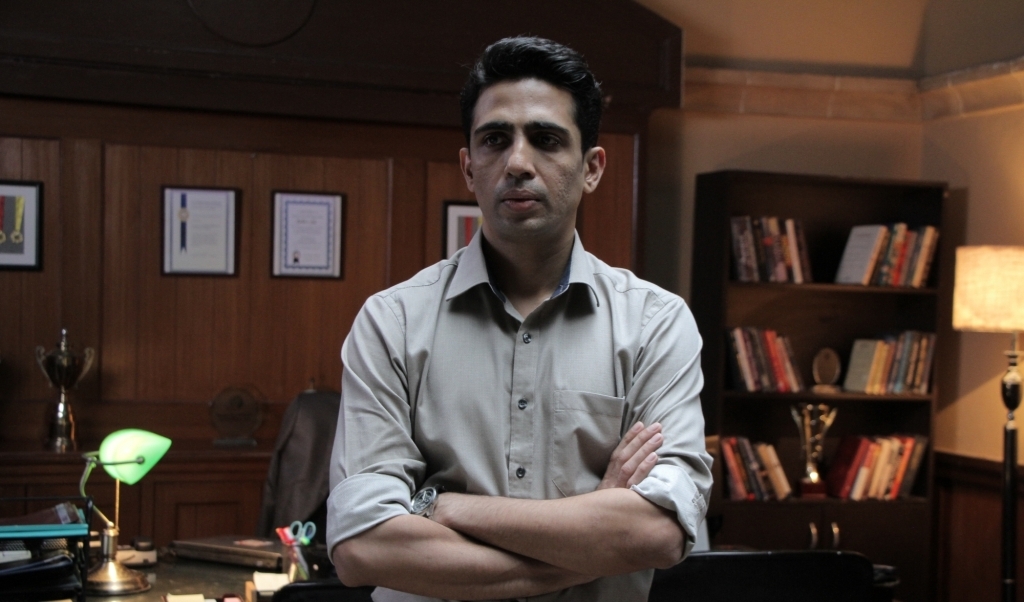 Mumbai, Gulshan Devaiah and Swara Bhaskar appear in the short film “Dobara Alvida”, and we struck up an interesting conversation with the duo about the notion of audience span getting shorter by the day.

“If you are good with your craft, you can create the effect using any short format — whether it is a short film, ad-film, poetry or Haiku. One shouldn’t compare between formats because every format, whether it is feature or short, brings its magic. I think these days, the short format of storytelling works better because people consume content on the move more. Also, people’s attention span is shorter,” Swara .

Gulshan adds: “If we look at advertising or ad-films, we can see the power of storytelling in short format, as short as 15 seconds. So, yes, the short format of storytelling surely does create an impact accurately. I think overall creating impact through storytelling depends on skill of the storyteller and not on the format. With a web series or a feature film, the challenges are different — like raising money — and for a short film it is about bringing popular actors on board. Also, a format of any story has everything to do with the story. One cannot concise a story that demands a feature format into a short film!”

Gulshan does not agree that people have a shorter attention span these days, as many believe. The actor explains: “I think it is nothing but a myth that people have a shorter attention span now. A section of people always has a shorter attention span. There were always TV serials and feature films as well as short films. In the last few years, we have also started adopting the habit of binge-watching and that is how web series are giving us changes to show elaborate characters. I think the whole jazz of ‘people have short attention span’ is a marketing strategy and how content creators want to monetise their videos or short stories. If you want 5,000k views within two hours, obviously you need a two-minute content that goes viral with repeat view. It is all about creating trends.”

Gulshan and Swara’s short film “Dobara Alvida” is directed by Shashank S Singh, and has released on the digital platform Royal Stag Barrel Select Lage Short Films as well as on YouTube.