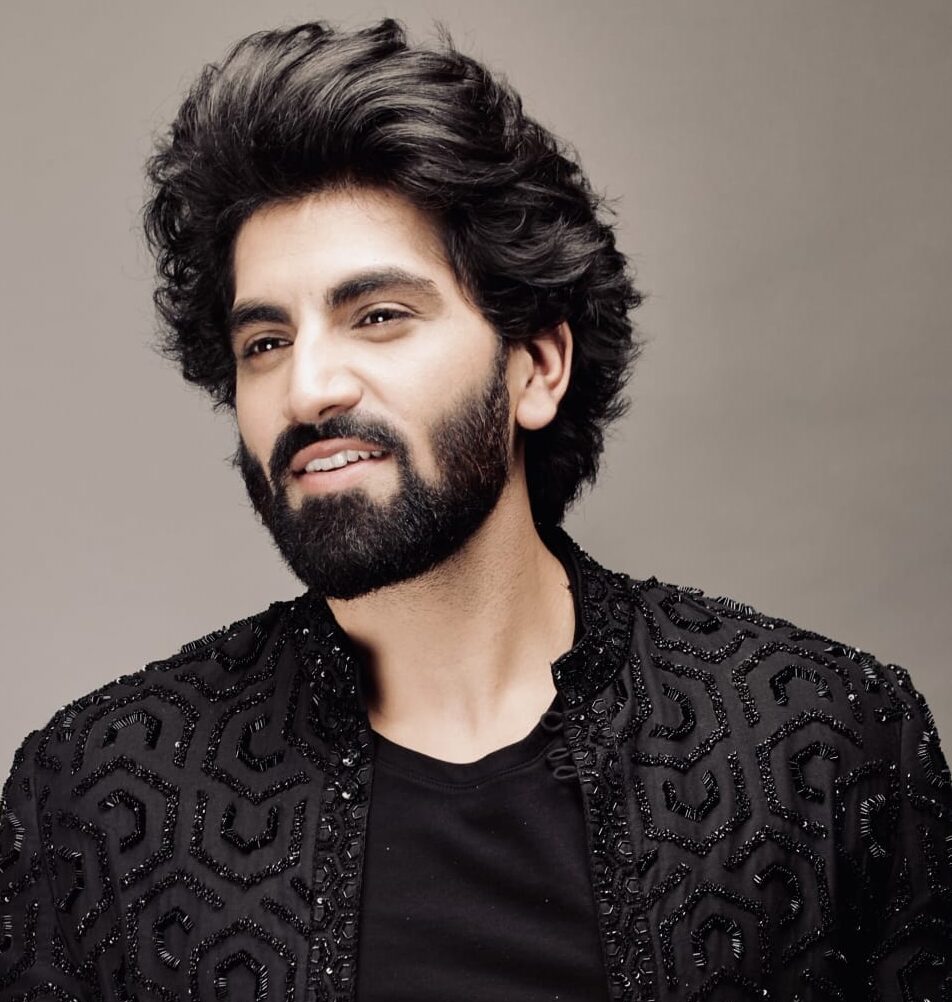 Mumbai: Laqshay Kapoor, who made his Bollywood singing debut with the song ‘Mera Banega Tu’ in the Vijay Deverakonda and Ananya Panday-starrer film ‘Liger’ last year, is all set to collaborate with the playback singer Shreya Ghoshal for the song, ‘Sohnneyaa’.

Sharing his excitement about getting an opportunity to sing along with Shreya, he said: “Life has indeed come a full circle. Having participated in the singing reality show as a kid years ago, I never ever expected to be standing right next to the music legend Shreya Ghoshal and record a song with her. After the reality show stint, I put off from music for some time, as I got busy setting up my business but at the same time I also learnt music professionally to make my craft better.”

The singer further shared about getting his latest project and how it was all unexpected for him. “Little did I anticipate that years later, I will be called by Dharma Productions as they curate a song with the music label VYRL wherein I will be singing a song along with Shreya Ghoshal. From a contestant to a co-singer, life has certainly come a full circle. I am happy that Shreya ma’am praised the song ‘Sohnneyaa’, my voice and the music video also,” added Laqshay known for his singles like ‘Tumhe Pyaar Karunga’.