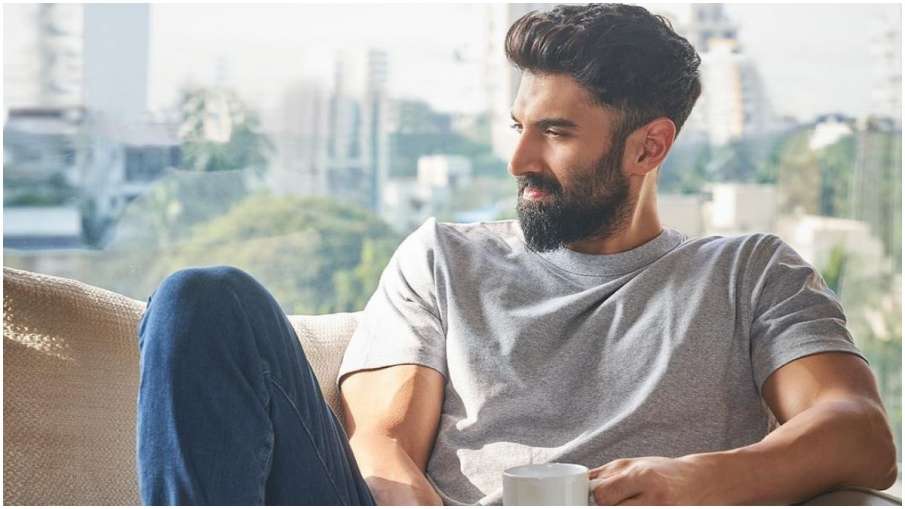 He shared: “The story was set across five years, and five different emotional stages for our character. Shaan’s character is the longest arc of the story. He starts with ‘The Night Manager’ in Dhaka, to Shimla, he goes to Sri Lanka, and he goes through so much, eventually the climax.”

Sandeep, who is known for ‘Aarya’, ‘The Lottery’,and ‘Neerja’, added further how challenging it was to give him different looks that goes well with the storyline of the series.

“We decided to go with three looks for him, he’s clean shaven, he’s bearded, and he has stubble. So it was tough trying to figure out how to manage each look because each look required 5-7 days to prep right.”

“Once you get him clean shaven, it will require 14 days to come back to a bearded look so it was a tough production call but creatively we took it and it is wonderful on screen,” he concluded.