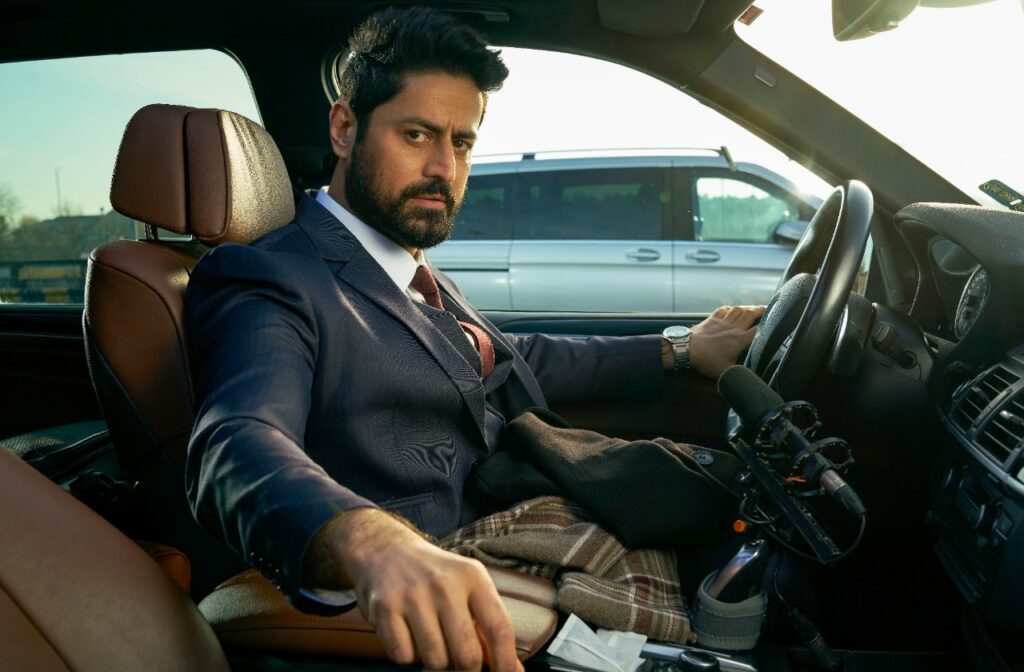 Mumbai : When in Paris, do what the Parisians do! Mohit Raina imbibed this philosophy while prepping for his upcoming release, Shiddat. The Uri star went to whole nine yards to embody his character, even taking French lessons for accurate authenticity.

Talking about the process, the actor says, “What we do for a character, the character does for us. For Shiddat, I knew I had to look, feel and sound like a seasoned resident of Paris. I wanted to get everything right, may it be the accent or the enunciation, because in the end, as an artist my job is to take the audience on a convincing journey”.

The film sees Mohit paired opposite Diana Penty, and while their chemistry has been quite appreciated, looks like Mohit has many other surprises in store for fans.